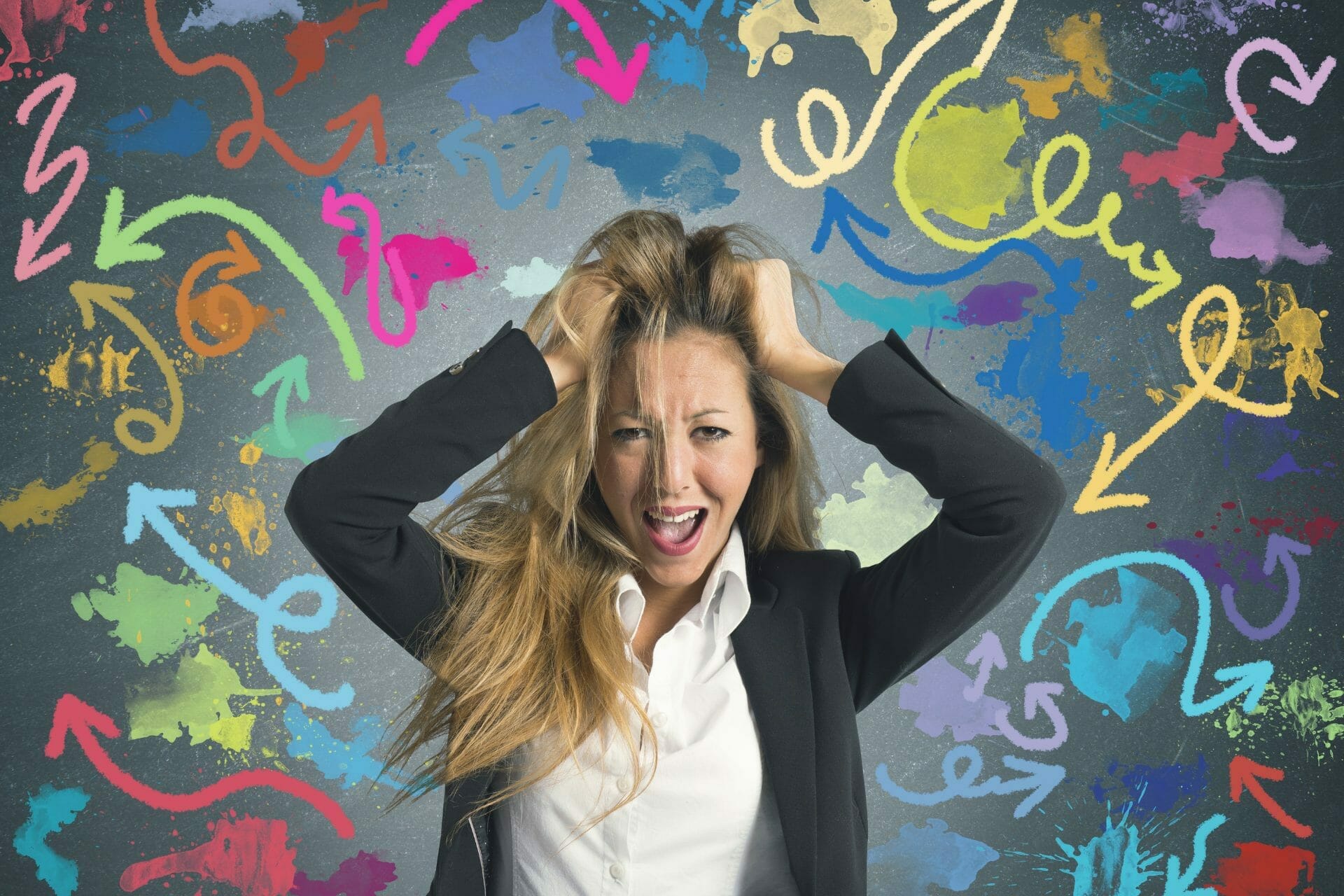 “Mistake” is the negation of “take.”

You have reached out to take, and you have missed the mark. When you miss the mark, it is either because you are blind or the room is dark. I want to take this flower, but I miss it. That is a mistake.

As the Chinese proverb says, before saying an angry word, if you are feeling angry, roll your tongue nine times and then say it. By the time you have finished rolling your tongue nine times, your anger is gone, and you will not make the mistake of saying the wrong word. That is the mistake. If the confusion cannot be solved by ourselves, we go to a counsellor, a qualified person, to advise us, to counsel us so that we do not make a mistake – it is very simple.

Because in the beginning, we were in such a hurry, or we were so rash, we take the wrong path. What is the wrong path? The wrong path is that which takes us away from our real Self. There are wrong paths which are very circular, taking the wrong road to the beach and instead of down there, we walk up here – but those are not the paths to which we refer.

From the spiritual point of view, a wrong path takes you away from the divine essence within yourself. In other words, you are not flowing with the laws of nature. Nature does not make mistakes. Water runs down a hill and not up a hill. The sun rises in the east and never in the west. Like that,  everything in the laws of nature works to fine precision. Every planet that revolves around the sun has accuracy through natural laws. Every plant, every flower that grows timelessly, combines all the various natural laws involved in it to make it conducive to growth.

Because man has a mind, the cunning animal as we call it, we turn and twist nature’s laws and swim against the current. The wrong path starts with a mistake, and that mistake could also be defined as a misconception. Instead of conceiving the right path, we miss it. Misconception. That is why we take the wrong path. But even after taking the wrong path, you can still make a U-turn and come back. A little time would be wasted, but there is no hope lost. No hope is ever lost.

It is the mind that is the troublemaker. If the mind can be regulated to think rightly, then these mistakes and wrong paths do not happen. What do we do to let the mind operate within the laws of nature would be to keep holy company? That is why we are here. Sat-sang – association for the purpose of truth.

It is always advised in ancient scriptures that as far as possible be in holy company. Good company, and because of that, read good books instead of cheap novels which we find in those bookstalls on street corners. The other day I passed a stall, and magazines were hanging there, and I had to turn my head away. It was terrible the photos in the magazines.

DO ONE NEED TO EXPERIENCE THE WRONG PATH?

We are also looking at it from this limited fraction in this vast continuum. Today if a man is walking on the right path, who knows how many wrong paths he has not traversed in past lives? Today man gives his life to save thousands and millions. Who knows that through his hands thousands and millions were not destroyed in the past?

IT IS NOT NECESSARY TO KNOW MISERY TO FIND HAPPINESS

Things that were done in ignorance or innocence are OK. You did not know. But as soon as man develops the thinking mind and man learns to discriminate and starts knowing that this doesn’t seem right, and as soon as he knows or realises or analyses the wrongness of a thing and if he does not want to change it, then a greater wrong is done. That is what every scripture will tell you. It is not necessary to know misery to find happiness. It is not necessary to go on the wrong path to find the right path because we have the mechanism in us, the mechanism of discrimination where instead of jumping out of the window, we will go through the door. It is unnecessary to jump out of a five-story block through the window and then later discover a door. We can discriminate that the door is there. We have the facilities to know that if the man wants to go on the wrong path and jump out of the window of a five or ten-story block, good luck to him.