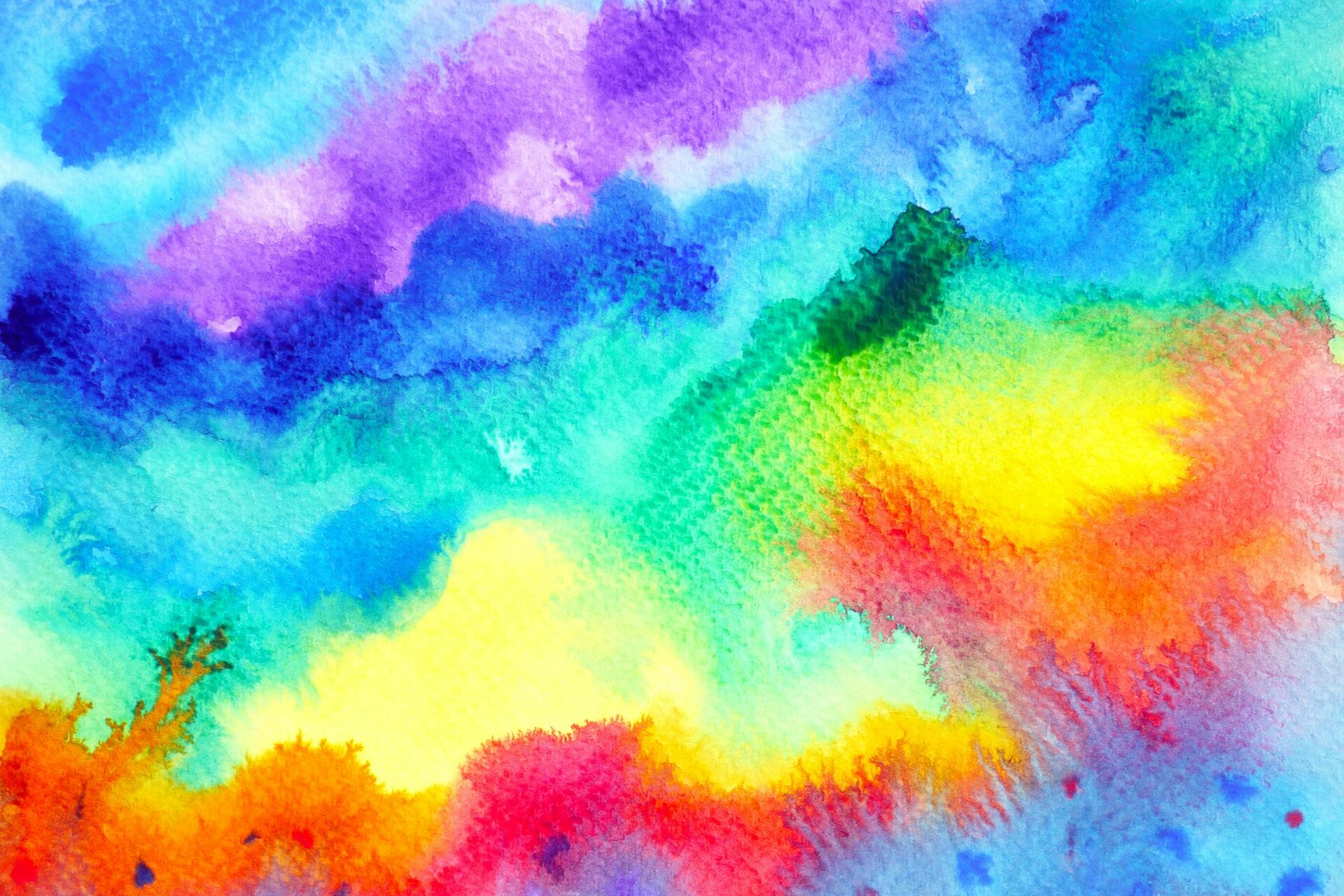 All spiritual practices are meant to awaken that Christ Consciousness within man. It is not something gained from outside, but it is there inside, within you, all the time.

It’s like going to a doctor. A doctor can never cure you, but he could give you the medicines which will stimulate and help to bring about the balance within you to get rid of the illness. That means you cure yourself, and the physician gives you what is required to bring that balance. That is what the teacher does.

YOU HAVE TO EVOLVE YOURSELF

The teacher shows you the path, but you have to walk with your own feet. There is no other way. No man can evolve you. You have to evolve yourself.

When a person reaches that pure level of consciousness, then one really knows what life is. Most people in the world don’t really live. They just exist. It is just existence, not living, for to live is to be awakened. To live is to be alive, alive to all the forces of nature around us, in that deep alertness.

Deep alertness means that vast awareness, where the entire universe is comprehended. And when that is done, you are in the realms of that pure consciousness that we can term “Christ Consciousness.” When that is completed and having reached the personal God, you automatically can merge away into that which is impersonal.

That is why that consciousness is already there within each and every one of us requiring and awaiting awakening — waiting for the light to shine through. And that is called enlightenment.