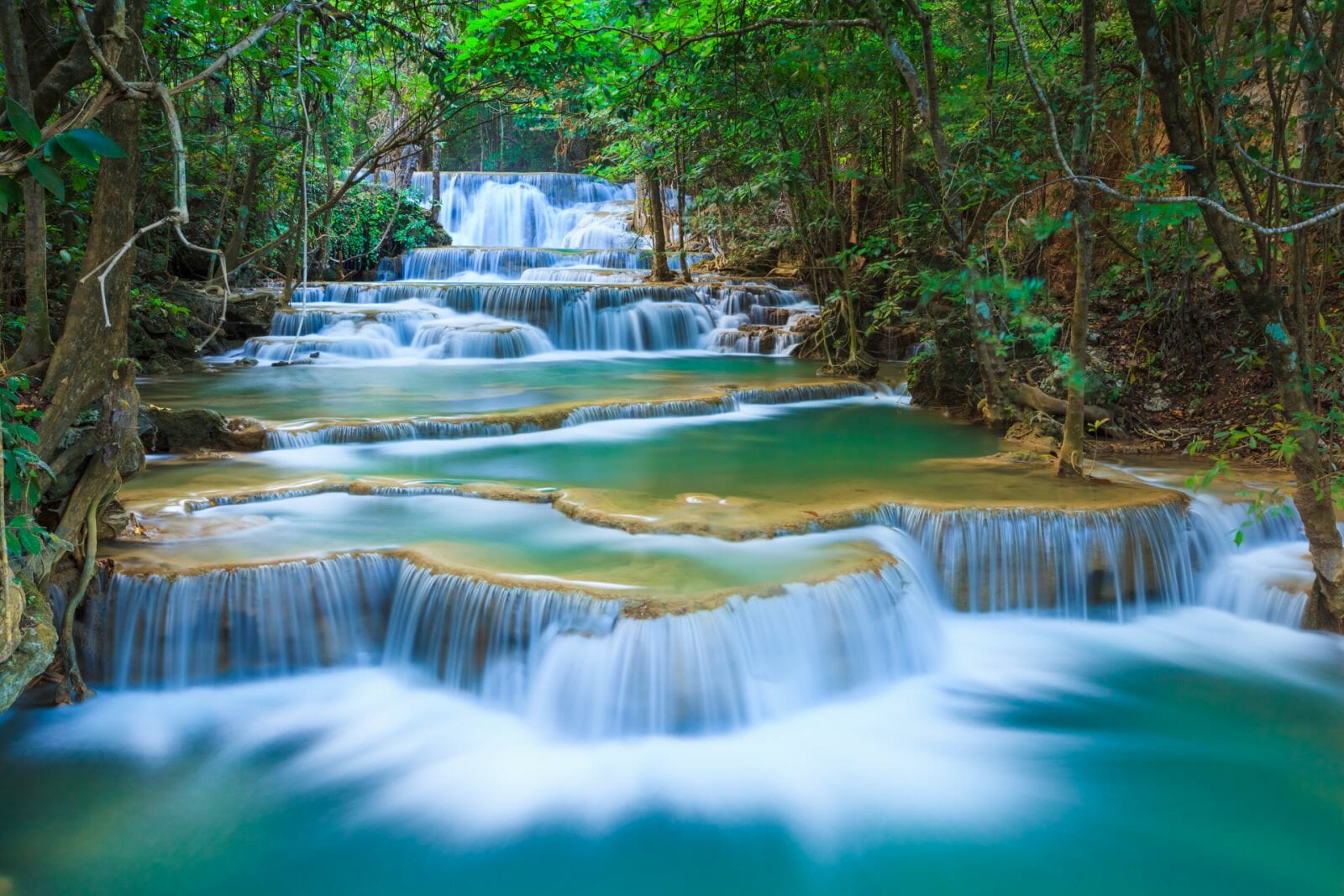 The soul is a repository of all the experiences that you might have had in this lifetime from childhood, or perhaps from previous lifetimes if you believe in them. Your soul is a reflection of your mind. We could even term the soul to be the mind, which is entirely different from the spirit.

The spirit is a neutral force that contains no impressions. While the soul, or in Sanskrit the Jivatman, is that which includes all the samskaras which we might call impressions. And those impressions are precisely what you are made of.

The soul resides nowhere. You are the soul, and the physical body you see around you is but the grossification of the subtle soul, of the subtle mind. And yet, the soul is composed of very fine matter.

This very fine matter, which we could call memory cells, are forever acting and interacting with each other. It is this very motion that is produced in action and interaction that governs your actions, your daily way of life, your behaviours and your concepts.

It also governs your ability to perceive according to the limitations which have been set upon the soul through the sheaths of samskaras or impressions.

To reach the real spirit within man, that neutral force, which is attributeless, one has to clarify or cleanse the soul. You might call it unfoldment or development, or you could use any term you wish, but the soul has to be clarified in order to reach the spirit within.

Biblical scriptures were not wrong at all when they said that this universe was created within seven days. Science has proven that in the “Big Bang”, in this vast explosion, be it seven seconds or seven days, when all these minute particles of subatomic matter shot forth, it gathered unto itself various other particles. The very atom there had the ability to duplicate itself and replicate itself.

In its evolutionary progress – for evolution could never be regressive, it is always progressive – it passes through various phases: the mineral, plant, animal, and then finally to man. From the very start, from the very particle of subatomic matter, there the soul existed. And, in that very subatomic matter, coming from that vast explosion, it contained a significant amount of purity. It was pure, for it reflected the pure consciousness that was contained within itself.

But through the gradual evolutionary process, through all these various kingdoms of existences, it could not help but gain experiences. In the beginning up to the stage of the animal, it progressed with the laws of nature. It never contradicted nature, or never went against nature – it was pulled along in that momentum, that force. But when it reached the stage of man, with the ability to think, all the troubles began, because, with the thinking process of the mind, which is the soul, man started realising his individuality.

When that very particle could not think, there was no realisation of individuality. It was an instinctive process. For example, in the animal kingdom just to survive, there was no acquisition, there was no greed, there was no lust, and everything functioned within the framework of the laws of nature. As you would know, animals have their mating seasons, so, in the animal world, although it is on a lower rung of the spiral, it functioned naturally.

But when man started thinking, the unnaturalness came about because, with his thought, he formulated that individuality. With his thought processes, he separated the mind from the spirit and the body from the mind; the total vision was lost. He created a division in the vision!

Therefore, the deeds that men do are not always in the flow of nature, but they are swimming upstream, not with the flow of the waters, but upstream in the river. When one swims upstream, conflicts begin to arise. So here the very mind of man, the soul of man, is now involved in conflicts by his own actions.

Assuming this individuality, many challenges were brought forth to him, and the more he resisted these challenges, the more he fought them, the problems became greater and greater. Therefore, the scriptures would say, “Resist not evil.” And this is what it means: do not get into these conflicts.

Because everyone wants to get away from misery and suffering, man started searching outwardly in secular, mundane things to try to find an answer, and in getting involved in mundane things, and to ease himself of the sufferings, his mind started expanding. But, with that expansion in an outward search, his troubles also multiplied.

soul, it is the same thing, he started inventing various things to ease the burdens he has, but searching outward has not eased the burdens at all.

This does not only apply to the sophisticated man. This has also applied to the primitive man, where he created river gods and rain gods and all kinds of gods to appease his mind. Today we have also created gods: the motorcar god, the aeroplane god, the money god. Have we not done that? So how much has the soul progressed?

Yet, there has come a time, especially more so in this century, where man is becoming tired of the outward search to ease his problems and replace it with pleasures. Then again, wherever there is pleasure, there has to be pain, wherever there is sun, there has to be rain. So, he got himself involved in the law of opposites. You cannot accept a coin without taking the heads and the tails, or else the coin is not a coin.

In between the laws of opposites, pain and pleasure, troubles started multiplying because man started thinking that today my life is so pleasurable; and next week, he goes through some pain, be it physical or emotional, and he starts wondering, “Is God fair?” Last week it was so fine, and this week it is not fine at all.

Man forgets that all these creations, all these pains and pleasures, were his own creation. He has lived a life and caused all these impressions upon his mind and his soul. So that formed what we know as karma – good karma brings about pleasurable experiences, and bad karma, painful experiences. Yet, it is still karma.

We are practical people, householders with family responsibilities: mother, father, husband, wife, children, our circle of friends, our society. What is the solution to this problem where we can get rid of pain? To get rid of pain also would involve getting rid of pleasure because the pleasures we know are momentary and forever changing. So, you have a beautiful dinner this evening, tomorrow morning you are hungry again. You go and see a beautiful show tonight, and you enjoy it very much. It has been pleasurable. Tomorrow that experience does not hold – it might have caused an impression, but it does not hold long enough for you to continue the pleasurable experience.

JUMP OFF THE BUS

There is only one way out: it is to jump off the bus. This does not mean running away from the world. It is not a question of escaping, but the solution lies in rising beyond the law of opposites, rising beyond pain and pleasure. Then you experience joy because pain and pleasures are the constituents of the soul, or the mind, the Jivatman.

When you rise above them, then you are in the area of pure joy, pure bliss, and that is the experience of life. That is the goal of life, and this can only come about by total integration.