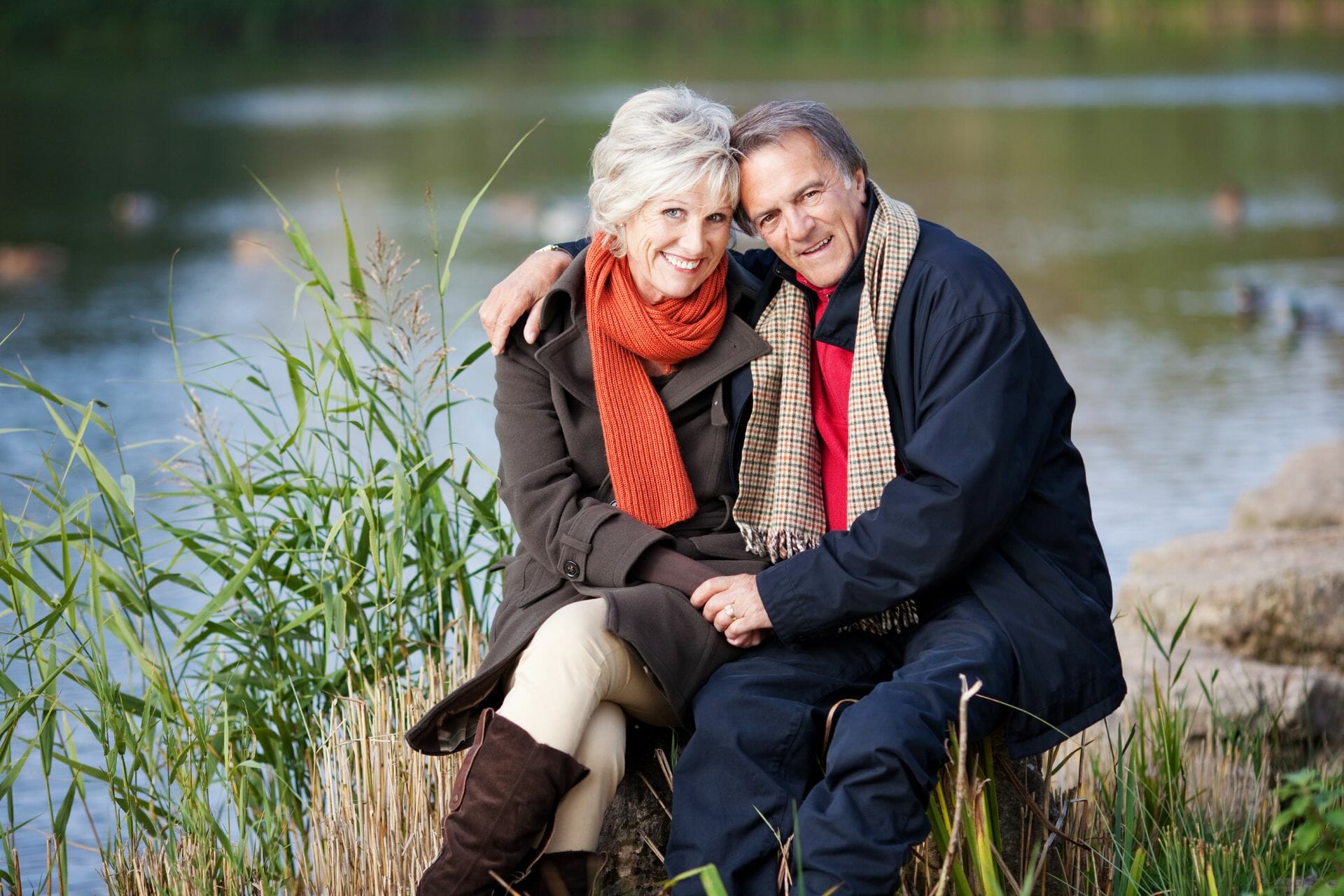 Devotion starts with a kind of affection that two people develop with each other. From the affection, then there is a greater conjugation of mind, then that affection increases. From the mind, it goes to the body level, where certain compatibilities are found pleasing to two people. When the mind and the body cooperate, we feel we are devoted to each other. But that is not true; it is a mental concept. Your thoughts agree with mine, your bodies find physical compatibility with the minds, and we call it devotion.

No, devotion comes from a far higher level. Devotion comes from a mergence where even the body is forgotten. The mind does not play a more significant part; it plays a role only in appreciation of itself and the body’s compatibility. There we think we are devoted. But true devotion is when two people become merged with the higher sense of themselves, and it is the higher brain level that assumes the form of devotion.

When the higher level of the mind assumes the form of devotion, then the lower levels of the mind and the body contain no substance at all. Then you could say, “I do love. There is love in me, and that love is conjoined, enjoined and enjoyed by each other.”

Devotion has various categories. These categories, to repeat, are from body and mind. You could be very devoted, in a certain sense, to a woman or a man that pleases you physically, but that is not devotion. It is an expression of banal, basic instincts, physical instincts. When two minds seem to agree on various things, it is not devotion; it is an appreciation of the two minds that do agree on so many different things and different thoughts.

Devotion does not begin on the conscious level, because it is too analytical, the left hemisphere of the brain. It is not of feelings and emotions. Anyone could create feelings and emotions in you. A man operating totally on the lower level of the mind would find some emotion and feeling in seeing a very pretty woman. He would even mentally undress her. That is an emotion – it is a product of the lower mind, but real devotion does not stem from there.

Devotion is not an act of volition. Volition is will, and in those strata of the higher level of the mind you do not will, you cannot will. Will is beyond the question of one’s self. The higher mind does not know of will, but it flows with nature and the natural laws of nature, which are forever never opposing each other. But it is always trying to find a conjugal bliss within itself in an admixture of what is there. It flows like the river, it flows here, and it flows there, one continuous flow without interruption. That forms devotion.

Devotion has no volition. You love me, and you are devoted to me, as I am devoted to you. But not because of your beautiful faces, but because of that inner quality that is there, that makes me devoted to you to the extent that I would gladly give my life for every one of you. That is devotion.

But there are still higher stages than devotion. Devotion is a preparation; devotion is a path. Through our spiritual practices, we learn to become more and more devoted. To become more and more devoted so many unpatterning’s takes place in our minds. The conscious mind and the subconscious mind, which is forever patterned, becomes unpatterned in a different line of thought and that thought becomes devotional.

A devotional path is a path of giving. When you are devoted to a person, as I said before I am devoted to you, I would be prepared to give my life to you. Because I have found in my devotion that my life is not separate, it is not apart from your life, but it is a part of your life. Giving my life for you, I am only merging my life into your life, without any loss whatsoever. That is devotion.

We proceed on this path through our spiritual practices, where we become devoted to our wives, our husbands, our gurus, or whoever, our friends, we become devoted. A friend in need is a friend indeed. That is a fallacy. The friend indeed must be a friend without any condition. You are still a friend even if the friend has a need or not. That is devotion where you merge yourself into the emotions and feelings of your friend, right or wrong. I love you, not because of what you are. I love you because love loves you; I do not love you.

That love within me can only recognize and see the love that is inherent within you, not because of what you have or have not, or how you are beautiful, pretty, ugly, whatever. That does not matter. I love because of the love that is within me, and anything within me, including love, must find an expression. That is devotion.

None of you ever surrender to anything willfully, by volition, by will. That is wrong. You do have teachers here in your America that first asks you to surrender. I say, “No, do not.” Surrender is a culmination of your love and devotion. It is something that follows after you have totally loved and become devoted for the sake of love. Then you cannot help but to surrender. Surrender is a culmination which comes automatically.

If anyone comes to me and says, “Guruji, I surrender myself to you,” I would say, “There is the door, go away. You do not know what you are talking about.” But have some affection and develop that into love, and when you have developed that mental, spiritual compatibility, you automatically become surrendered.

It is not you that surrender only. It is a two-way street. As much as you surrender yourself, after studying your guru’s teachings, after developing the love and the devotion, it is not only you that surrender. Because of your love and devotion, your guru surrenders to you ten times more. For whom is a guru in any case? He is a crazy idiot. He thrives on your love. He gives love and love and loves all the time, but he thrives on how much you pick up of the love he gives you, and that makes him thrive more and more in giving more and more love, because his well is never, never empty.

There is a spring there in the well, and the more you draw from it, the more the spring sends forth water into the well, keeping it filled all the time. The guru’s love is there and takes as much as you want of it, but the well will never become empty. That is the love of the guru. The love of the chela is how much you can take of it. You bring a small bucket, and you pull up a small bit of water. Take a large bucket, and you will pick up a lot more water. But draw the water, the well never dries up, it is infinite.

That spring there emanates from Divinity, and as Divinity is always full, His well can never remain empty. It is there. Draw, draw, draw the water. It will never make the well empty. Yet some people, like fish in the well, they die of thirst, and yet all the water is there. It is not the fault of the well. It is the fault of the fish that does not want to drink or does not know how to drink. Yet there comes a time when the well pulls the fish into its bosom and forces water down its pallet so that the fish will survive, will overcome all his mental turmoil and live, and not die of thirst.

You start from a certain kind of affectation to affection, to devotion. From devotion, you automatically surrender, not to the guru, but to the higher power that you recognize is within the guru, and the higher power surrenders to you. You give one and that higher force returns it tenfold. That is the whole story.