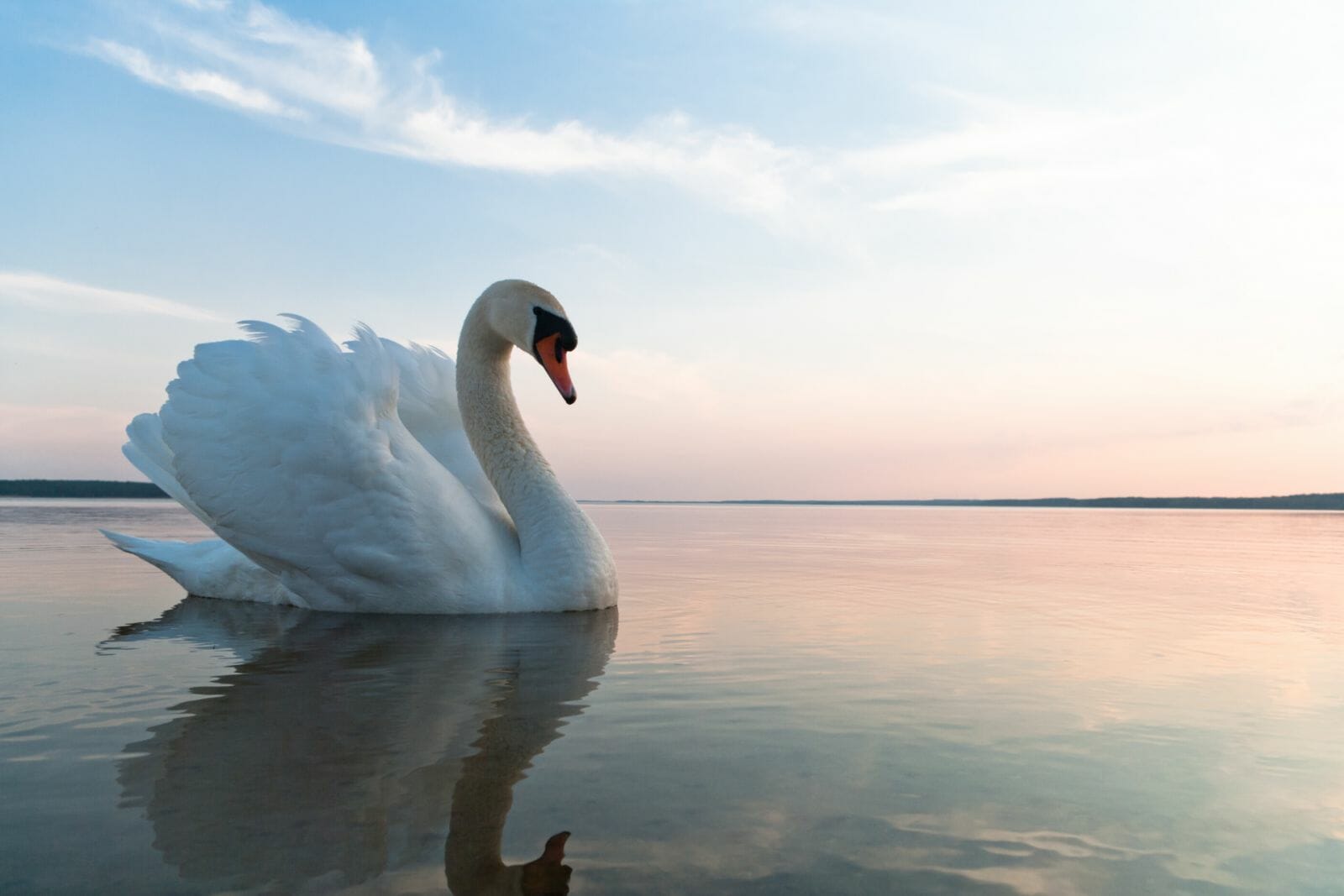 Meditation and spiritual practices, properly prescribed for the individual needs of the person, brings about the integration between the three aspects of man. Body, mind or soul, and the spirit.

With very systematically diving deep within ourselves, we draw forth from that infinite reservoir of energy and allow it to permeate the soul, the mind, and the body; so that man functions as a whole being, as an integrated being, and not as a fragmented being – for fragmentation is another word for suffering.

That is why we teach meditation and spiritual practices, and we encourage a person to put some effort into their lives in the waking state so that they could better the things that are not so good. Meditation and self-help do another job, it draws to oneself a wonderful, indescribable but experienceable energy which we call Grace.

All kinds of meditational practices throughout the world taught by true gurus only play thirty percent of the part. Ten percent is your self- effort, and sixty percent is Grace. For without Grace, you cannot breathe, you cannot lift a finger – you can do nothing.

Grace is flowing through us, but we are only using that force on a very gross level and not on the finer levels of life. We complain of the room being stuffy. Have we ever thought of opening the window where fresh air can flow in? Then the room won’t be stuffy. Psychologists try and probe minds, stir up the dirt that is there, the samskaras, without being able to resolve them or dissolve them.

There is only one thing that could dissolve the samskaras and bring a greater clarity to the mind, it is the spiritual force that is latent, that is within every man. Man is potentially divine.

The process of the soul is to start realising, by diving deep within through meditational practices, that the manifestation and the Manifestor are but one. That is why Jesus said, “I and my father are one.” There is no division – there is no separation.

And that is the greatest illusion man suffers because he tries to create a wall around him so that he could preserve his little ego. The wave tries to preserve itself, thinking it is a wave, but it is really the ocean?

Man must start in his self-effort of daily living that I am Divine. If you say, “I’m weak. I’m weak. I’m weak.” You will become weak – and you will get weaker still but if you start with the assertion that “I am Divine”, then nothing can stand in your way. As the old saying goes, which is so beautiful but so little understood, “If God is with me, who can be against me?”

So, spiritual practices are important. The happy thing is this, that before man started searching externally, and finding dissatisfaction in all the technological, mental progress he has made, he has now begun to search inwardly – and that is the way, that is the life, that is the truth. For all that there is, all that exists, exists within you.