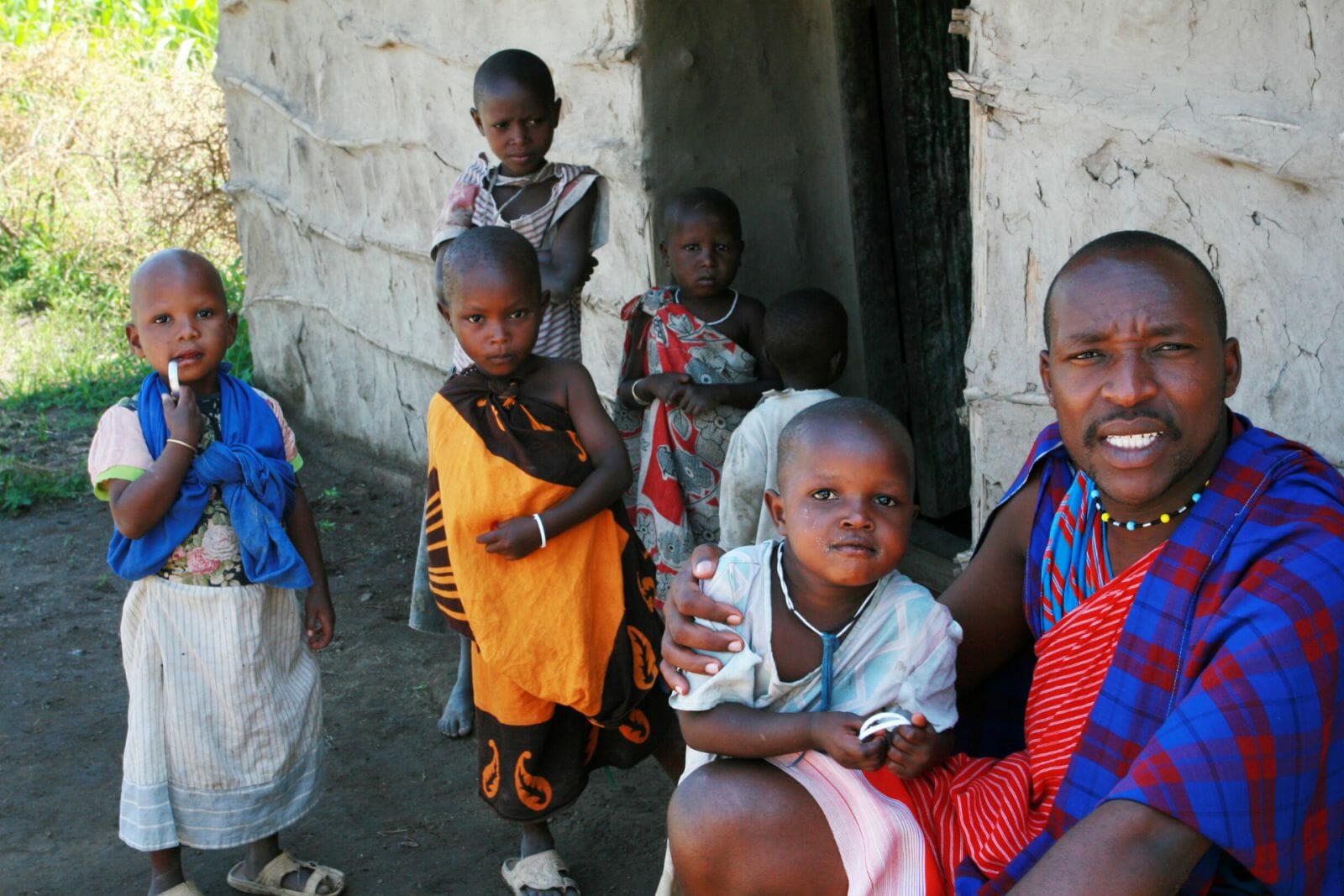 Ramakrishna’s movement was a movement mainly composed of monks. He wanted a group of people that would be prepared to become monks. He wanted people to become celibates and not enter the householder’s life, for he knew that once they would enter the householder’s life their energies would be divided and he wanted their full attention to be concentrated not on gold, which means finding work or starting a business. He did not want the attention to be directed towards achieving gold, and he did not want their attention to go to women. So, for his immediate monks, like Swami Vivekananda, Swami Brahmananda, Swami Ramakrishnananda, he wanted them to avoid gold and women. That was Ramakrishna’s idea.

Through his own personal convictions, Ramakrishna found that this would take him away from Divinity and he wanted to reach Divinity very quickly. Therefore, he founded this ascetic order of monks.

Our organization is different. I am not a teacher for monks, or else I would be in the Himalayas. I am a teacher for the householder, where a person lives an ordinary householder’s life: do well in their work and their businesses, do not go into ascetic practices. I have found that ninety-nine percent of the world’s population are household orientated, and only a fraction of the entire population of the world are ascetically minded.

If people are ascetically minded, then I would encourage them to follow the ascetic path because that is their temperament. But as the world goes today the temperament is to live an ordinary life: with a wife, a husband, children, to look after their jobs and to better themselves. When a person has such a temperament, I encourage that. But I would add on one thing, that whatever you do always be aware of that Divinity which is within you, and this can be achieved through meditational and spiritual practices.

What I do teach is that I see nothing wrong with enjoying all the mundane things of life. You can sit down to a meal and have a glass of wine with your meal or have a glass of beer, whatever toxins there are in there I will sneeze it out with one sneeze. That is not the criteria of proper living with the remembrance of that which is Divine.

Ramakrishna’s message was very profound, but at the turn of the 19th century, he didn’t have the means that we have today. We are fortunate in having tape recorders and all kinds of electronic gadgets where teachings can go forth in various parts of the world. He knew very well that that was not there, and his teachings were profound. That is why he wanted those monks that would dedicate themselves totally without any worry of gold or women so that they would go out one hundred percent to preach his teachings.

If you read the story, those young men, about a dozen of them, starved for months. They used to go out begging, and they lived in a dilapidated little shack. But the determination was there. And that kept them going. So, you see, at different times, different teachings are needed.

America only became conscious of these ancient truths through Ramakrishna. When Vivekananda came to America, the United States, he came as a monk and was known to be a monk. Some wealthy people helped him with the boat fare, to come over. When he came to America, he knew no one. He sat on the pavement, thinking, “Now, what to do?” He wanted to attend the Parliament of Religions.

As it should happen that he was sitting in front of a house where a lady lived, and she had some connections with the people who were involved in this Parliament of Religions. She asked him in and made arrangements for him to speak. At first, he was nervous, and he kept on postponing, postponing, postponing. But when he stood up in his stature, people could feel that there is a presence amongst us. And he did not start off by saying, “Ladies and gentlemen.” No. He said, “My brothers and sisters of America, I come to you with a message of love and peace.” And the whole hall roared with applause.

Ramakrishna never said no woman, no gold for the entire world. That he taught to his very close ones, so that they could concentrate all their energies towards bringing spiritual knowledge to the world. Today after eighty-five years, that movement is established all around the world. Whenever someone asks me, “What literature should I start with?” I always recommend, read “The Gospel of Sri Ramakrishna,” read the works of Swami Vivekananda, for they are great truths that were given.

WE EMBRACE ALL TEACHINGS

There is only one difference between what we teach and what Vivekananda used to teach. He was an in-and-out staunch Hindu, and his teachings were all angled from Hinduism or Vedanta. Our teachings differ in that aspect that we embrace all the teachings of all the great religions and within all those teachings we try to find the basic truth on which all the teachings of all religions hang: the pivot. By understanding the basis, by understanding the formula, if you would like to use that word, that is behind every religion, we find that all religions are but one in essence. That is the difference.

For householders I would not advocate no money and no gold. Everything within moderation. For it is true also that money brings greed, and all those things connected with greed. And that could cause a lot of upsets in people’s lives.

When these attitudes are consciously cultivated in our minds, then come what may, we can face it with strength. For if God is with me, who can harm me?

Ramakrishna’s teachings are good. That very “no woman, no gold” is very good for monks. It is also perfect for householders, if you understand what he meant. What he meant was non-attachment. If you understand him correctly. Have woman, have your gold, but don’t be attached to it so that it hurts you.

You can love deeply and yet be non-attached. Then you know true love. If you are attached, then it is not real love. It is a dependency. If we have the dependency, what do we do? We proceed from dependency to interdependency, where a union is formed between two people. I was telling this young couple that got married, I said, “Before the two of you used to walk with four feet. Now you are joined in this holy matrimony; now you are walking with three feet.” It is a three-legged run through life. You are joined together. It Is a three-legged run through life. That means interdependency. But that is not the end. The time comes where you become totally independent, totally reliant on yourself, totally fired by the fire, the spiritual fire that is within you. Being so independent and yet so much in love. To be in the world and yet not of the world. Do you see how beautiful it works? It is very simple.

So, when you read that passage again, “woman and gold,” have the attitude that, fine, we need that we are householders. It is okay for monks that go through very, very severe practices twelve hours of the day, where they transmute their biological urges which are natural to man. If they were not natural to man, God would not have given them to you in the first place. They are natural to man. These monks go through at least twelve hours of practices whereby they convert, transmute, the biological energies into what is called Ojas, Spiritual Light. But that is for the ascetics. We don’t want that. We want to have a normal, stable society, and to create that love amongst our fellow men in such beautiful harmony. That is what we want, and that is what this age needs.

Any teacher that is a true teacher will teach what the time needs, not that which is too futuristic or too far back. Teachings must always be geared to the level of where man stands today, and man requires a harmony amongst themselves. The way to achieve this harmony amongst others, amongst our brethren is to achieve the harmony within oneself first. Through spiritual and meditational practices, we definitely do and can find the Kingdom of Heaven that is within. That is how it works.