HOW TO FIND ANSWERS TO QUESTIONS 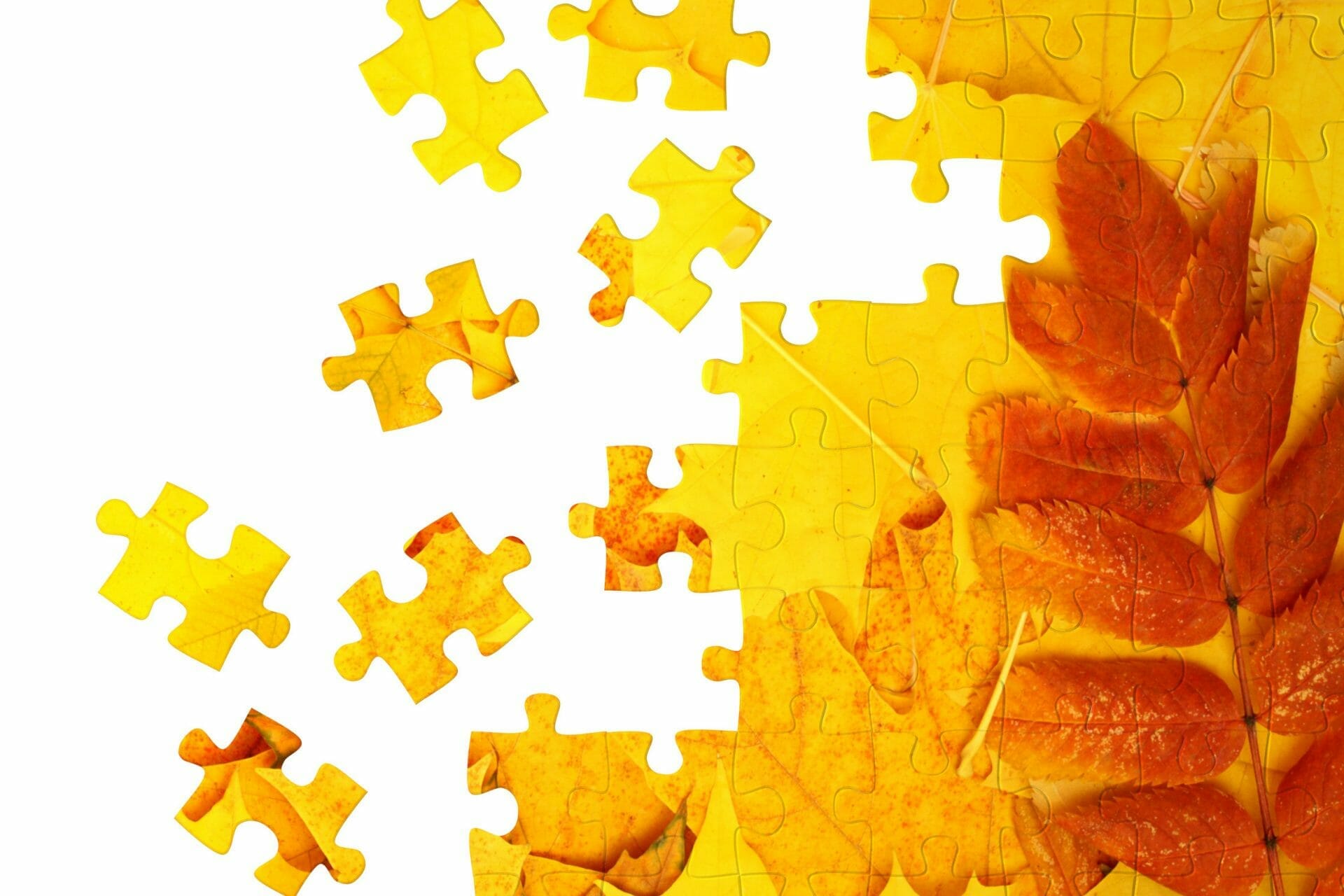 To those that are regular meditators, the day will come in your lives that there will be no more questions left to ask. Buddha’s greatest teachings were given in total silence, where he would sit with his chelas around him and because they were very advanced in the spiritual field, they would think of the question, and their answer would be there. Certain problems within themselves would automatically be resolved by themselves, and when they left his presence, they were transformed; some change took place within them.

That is the power, the spiritual force that a man like Buddha would emit from himself, but at the same time, the recipient has to be ready too.

Vivekananda said this. The seed has to be good, and the ground also has to be fertile because seeds on barren ground would have no value at all; they will not grow. So there has to be a readiness in the chelas.

Overall these years that I have been giving talks around the world, perhaps those that have attended many, many courses have found one thing that I have led you slowly, and stage by stage by stage, into deeper and deeper knowledge. Sometimes a question is repeated, yet at one stage, when I look around, I would answer it in a way that will make my mind enquire more. And as the mind enquires still deeper, fathoms still deeper goes deeper, I will take the same question and answer it on a deeper level. Therefore, I say that when you have reached total depth, I will sit here with you and say nothing.

But then we go beyond those words of “I love you” because really speaking those are the most misused words, that “love” has come between the “I” and the “you”. Why should it be so? It is a fallacy to say, “I love you” when the reality of love is to bring about a total oneness that knows of no “I” and neither “you”. When that stage is reached then you would say, “I am love. My guru is love. All that surrounds me is love,” for love is all and everything.

In true questioning, when a person asks a question, its answer must inspire half a dozen questions by the response. And when those half a dozen questions are resolved, a dozen will spring up until the stage is reached where you become the questionless questioner. The mind has to be appeased for questions that come from the mind and are naturally thought of as human beings. But when all questions cease, and the mind ceases functioning or revolving itself around questions or gets involved in questions, all that stops and then the Heart just knows.

What I usually try to do is not only answer questions or understand some aspect of life. What happens is that through the words or the presence – through all the emanations, something is imparted that reaches your Heart and aids spiritual unfoldment. I used to be the greatest questioner. I used to be the greatest doubter, and thank God I was, for that very attitude of mind led me on until I could read no books anymore. I do read them but not to learn. I just read them to corroborate perhaps or know of the experiences of others, for if you, as you all will, gain the totality, you go beyond knowledge because the mind can only give you knowledge. And all knowledge is acquired knowledge that once you go beyond this, you reach the area of wisdom.

There is a vast difference between knowledge and wisdom. Knowledge is of the mind which can always be added onto, for today you will believe in one thing and tomorrow another thing, and like that you go on and on and on. That is how all discoveries in the world are made, but when you reach wisdom, that means you have reached the totality.

I would say that in the love that is there, let the time come when the “I” and the “You” are not there anymore and only love remains. When only love remains, the realisation we will have is that only God remains, and “You” and “I” are gone.

When I say “You” and “I” are gone, it does not mean you will lose your physical body or the ego-self or self-identity. That will be there, but underlying that is that total stability, that living and feeling of a beautiful oneness, that unity around which the diversity floats on. And that floating on will never affect the unity, the oneness that has been created within you. Then you become the real observer of the relative things of life of which we have spoken. You become non-attached to the world, and when you become non-attached, nothing can affect you. When nothing can affect you, neither pain nor pleasure, then you are in a land of joy, such beautiful joy that knows of no opposites and no contradictions.

The second thing or the third thing I would say is to become non-attached so that within oneself, no more conflict remains and only the Divinity that is there, only that remains. Do you see, so non-attachment!