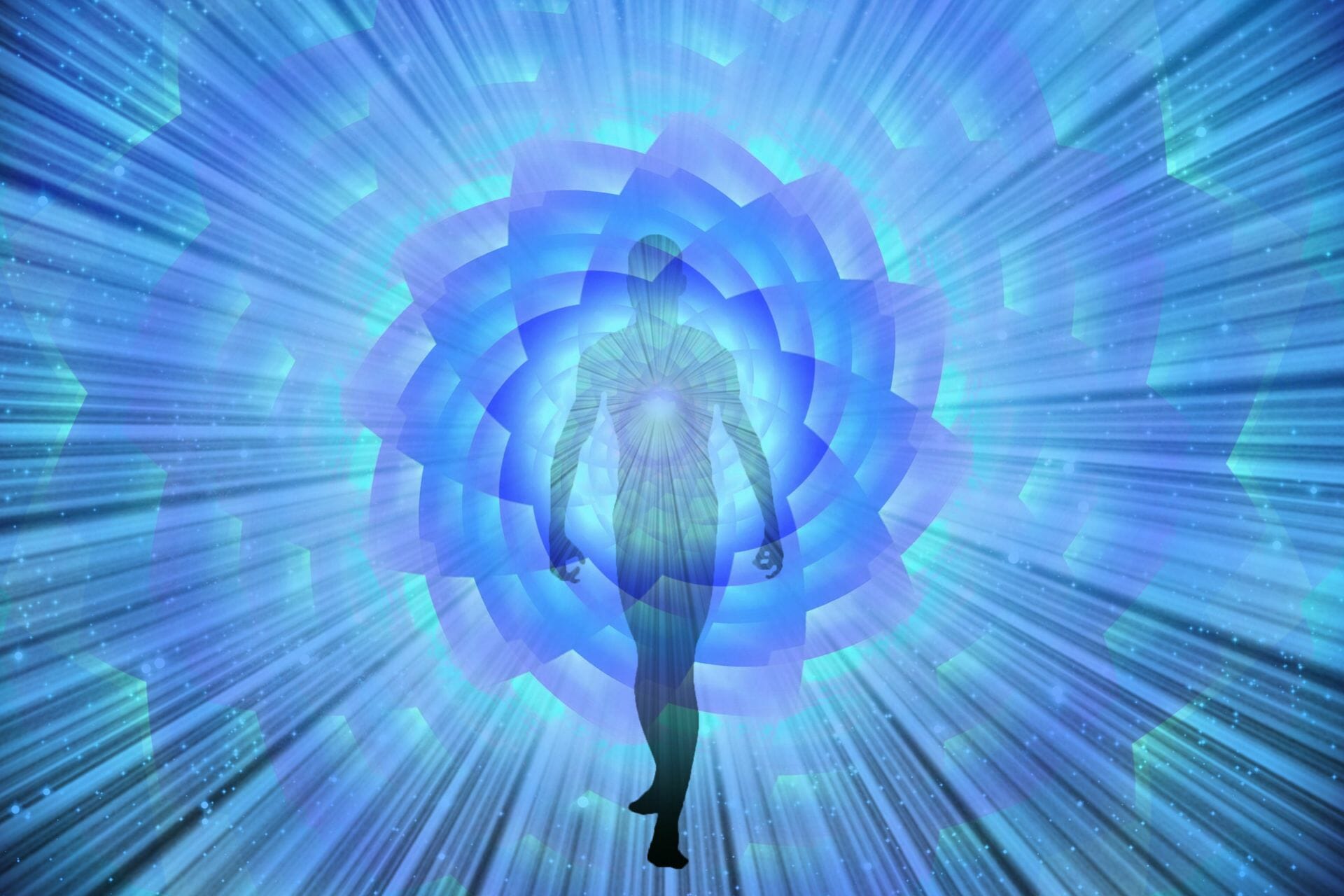 During the process of reincarnation, during the process of taking birth again, when the subtle body leaves the physical body it starts evaluating itself. It starts reviewing its entire journey right from the primal atom or subatomic matter to the present stage where it is.

This review takes place, this evaluation takes place, and it discovers that it has to take on another body to fulfil the mission of reaching self-attainment.

The physical body lasts for seventy years, eighty years, ninety years, perhaps a hundred years, because it is gross. The grosser the matter the quicker the destruction or dissolution would be. The subtler the matter of which the subtle body is composed the longer it takes to dissolve.

In the period of evaluation, it determines in what circumstances or conditions it has to be born. It might need to learn lessons being born in a rich family or in a poor family, in a healthy body or perhaps in an unhealthy body. All these conditions are conditions that we have created ourselves.

The composition of the subtle body is also of matter, very fine matter, much, much, much, more finer than the physical matter. But being so fine it is also more powerful and more enduring. It contains within itself all the memories of all the lifetimes, and that is why after leaving the physical body, being on its own, it can view all the experiences objectively. When it views the experiences objectively, then only can a true evaluation take place.

The birth of any person in any circumstance is no accident. There are no accidents at all. In this evaluation after discarding the physical body, it also operates upon, or within the framework, within the pattern of certain karmic laws, or a pattern, or as a part of a pattern which makes up the entire universe.

In the process of evolution through various kinds of incarnations, we are bringing that subtle body still more to its subtler levels until it becomes so subtle that the balloon, the rubber of the balloon, just melts away, dissolves itself.

NOTHING IS EVER DESTROYED

We have said before that nothing is destructible. Nothing in the universe is ever destroyed. Even when we leave this body, this body is never destroyed. It disintegrates into its original elements, and from that other substances are formed. The same thing happens to the subtle body. When that too is dissolved it also merges away into the elements that compose it, which are very similar to the physical elements but existing in a much finer form. So in the process of the soul to self- annihilation, or rather to self-attainment, one is bringing the subtle body to its subtlest level, and from there when the subtlest level is not needed any more it too is discarded.

So, when the individual entity wants to become the Universal Self or achieve self-attainment, this is the process he has to go through.

In our sense of the term, the individual soul requires a long time to gain the experiences. It works in a curve, in a circle, with the downward stroke and then the upward stroke. As this primal atom progresses through and hurtles through space, it gathers onto itself all kinds of other elements which entraps it. It is like a silkworm spinning and spinning and spinning and getting caught up, getting enmeshed in the silk it has spun by itself. In like manner the individual entity gets caught within himself until he reaches a peak, and when he reaches the peak, then the desire for emancipation dawns on him. A yearning starts where he feels that he is completely trapped. Trapped by his own karma, of course. Trapped by the workings of his own soul, as you would say. And the upward process would be to try to make the subtle body finer and finer and finer.

When the individual soul, or that little primal atom starts off, it goes through all these millions of lifetimes. I do not know where the Hindus got the figure from, but they say that to reach the human stage one has to live eight million four hundred lifetimes. Where they get the figure, I do not know. But to me it means that to develop from the subatomic particle, to mineral, to plant, to animal, to man, it does require a long procession of processes, which from the Absolute viewpoint is but just a flash. From the relative, from the linear angle at which we measure time and space it is necessary to know it takes quite a bit of time and many processes which are termed as lives or lifetimes. Perhaps that is how they came to that figure. That figure is not important. But one thing is important, that we have to go through these various processes.