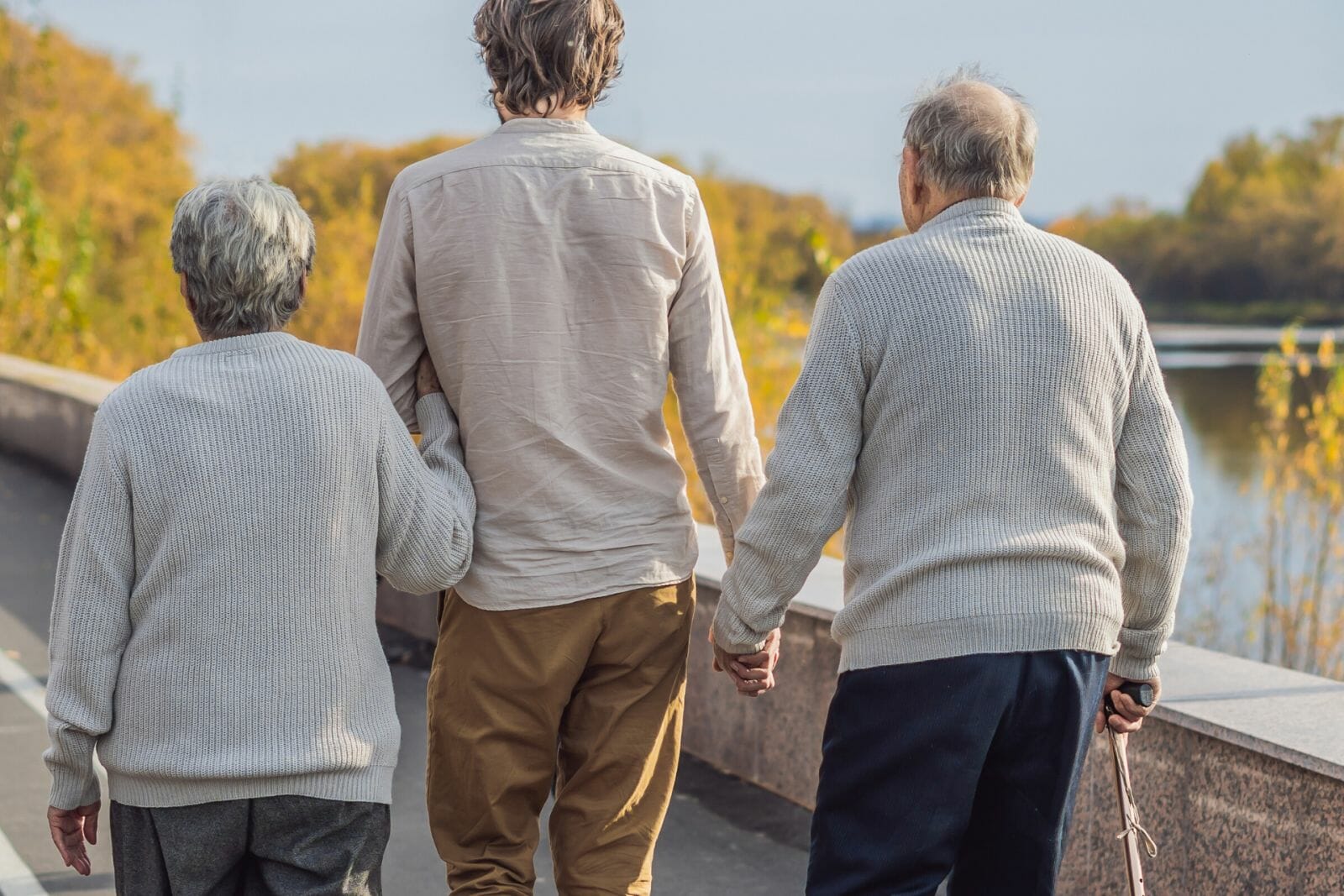 Why does man want to serve his fellow man? What is the reason for that? Many times, service is performed for self-aggrandisement, boosting the ego, and so many other motivations. But if the motivation is to serve for the sake of serving, as the theologies would say, then the purpose of service is fulfilled. But this is easier said than done.

The thing that happens in serving is that you are not helping others as much as you are helping yourself. By serving others, perhaps it is not spontaneously in the beginning but with some effort, there are certain gains, and the greatest gain is that you are sandpapering off the rough edges of your ego.

We know of many people that would hold charity bazaars and jumble sales and mumble sales and all things like that so that in the committee they could get thanked, and “Ahhh, Mr. So-and-So, did such a wonderful job.” Even that has its certain value, because although the motivation was ego-filling, or self-satisfying to the ego, to the mind, some purpose has been achieved.

If someone is drowning and you are a good swimmer, you jump in the water, and you save the life. There are hundreds of people on the beach, and as you bring the person out everyone applauds, and you feel so great. That feeling does not last very long. That feeling disappears in a week or two, a few days, a few hours because here, the thing that has dominated your mind is how you were praised for the act you did.

The very action you did in saving the person’s life has set up a chain reaction for you; that very good act will rebound you in the goodness that you have done. But, at the same time, the ego self has crept in and started thinking, “I did this. I, I, I did this.” So, it nullifies the good karma that you have gained. Even the finest action performed can be nullified by that sense of “I,” that “I am doing,” that “I am so great!” and yet if we do think deeply, are we the doers?

WHO IS THE DOER?

Assuming that I am the doer when, in reality, I am not the doer, I am the instrument, will bring confusion to mind. Someone plays the flute. Can the flute ever say that it produces music? No. The music producer is the player of the flute. Can the pen say it writes? No, the writer writes, the pen is the instrument. Now in all action, if this is the attitude, then confusion will disappear.

If people go about – and this has happened in many countries – that “I am not the doer, I am not the doer,” then a certain kind of lethargy sets in and nothing gets done. They become fatalistic, pre-deterministic, that “Why should I worry: He is the doer, and He will do. I do nothing.” To avoid this lethargy, to avoid this going into sleep, one must be conscious that “I am as an instrument performing the task that is allotted to me. I must know my place.” “The doer will do, but the doer cannot do without me.”

When man thinks in that way, then the greater emphasis is on the doer and yet not losing the recognition that I am a necessary part in the wheel of life. The cog is there, so still in the centre. When the wheel turns, you hardly see the cog moving. But that cog cannot exist or would have no function without the spokes and the rim.

Everything is so important, and the most important thing on Earth is man because man is the highest evolved being on this little planet of ours. He has the thinking ability, and this thinking ability can retrogress himself, make him retrogress, or it can make him progress.

Why not this way, that “He sent me there, and that is why this has happened, and the credit goes to Him, and the privilege has been mine. And I am thankful.”

Whenever the person performs a task, a duty, something good, he should not ever need to be thanked. He must do the thanking: “Thank you for giving me the privilege of being the instrument of the Lord to be able to do what has been done.” Not “what I have done,” but “what has been done.”

You see, we find difference in thought, and if man’s mind can start thinking in this manner, then one comes to the realisation that the Father is working through the son. That is how one starts realising the value of action for the sake of action.

UNDERSTANDING BACKED UP BY OPENING THE HEART

When an action is performed through the mind, it has its value because the mind now understands that I am but an instrument of the doer. But, if the Heart is mixed in the action – and when I say Heart, I mean Love – then what happens is this, that the very action, instead of becoming arduous, it becomes joyful. That is why the Heart is necessary.

ACTION FOR THE SAKE OF ACTION

Auntie Mary is ill next door. So, you go and look after the house for a few days because she is not well. It is a good thing you are doing, because Auntie Mary won’t even say “thank you.” And you know that you expect no thanks, but you are doing a duty. Very good. It has its own little reward. Now, is that performance of the duty arduous to you or not? “Why must I go and do this and that for her? If I don’t go and do it, then what will all my friends say, that here the niece lives right next door and couldn’t even pop in and do a few little things,” So, society is pressurising you, circumstances are pressurising you to do a certain act. So that has no value.

We know that Auntie Mary is such a person that you just can’t get along with, but do you need to get along with her? What are you performing the action for? Is it really for Auntie Mary, or is it really for yourself? So when you go there and clean the house and go and wash the dishes and do that bit of cooking, you do it for yourself, regarding that I, this instrument, is doing it, not because of Auntie Mary, not because of the pressure of the environment or society. No. I am doing it, just doing it.

When a person adopts that attitude of just doing, then a certain feeling wells up in the Heart. That very action, not taking into account Auntie Mary at all or the environment at all, makes this feeling wells up and it produces Joy. In any action we perform, self-satisfaction is not the aim.

ACTIONS ARE TO BE PERFORMED FOR LOVE

Detachment means that you exclude yourself, become a recluse, extricate yourself from the affairs of the world. You might as well sit in some Himalayan cave, and most of these people that sit in Himalayan caves are, most times, escapists. There are very few true yogis, very few. They escape away because they can’t cope in life, and they escape.

The idea is non-attachment, and non-attachment is to be in the world and yet not of the world, to perform every action in life and not be attached to that action. And that can only come about through meditation and spiritual practices which produces in us that equilibrium, that tranquillity. Then we become like the lotus, growing in the mud and forever remaining pure, unstained. That is the purpose of life.