THE GOOD AND GODLY LIFE 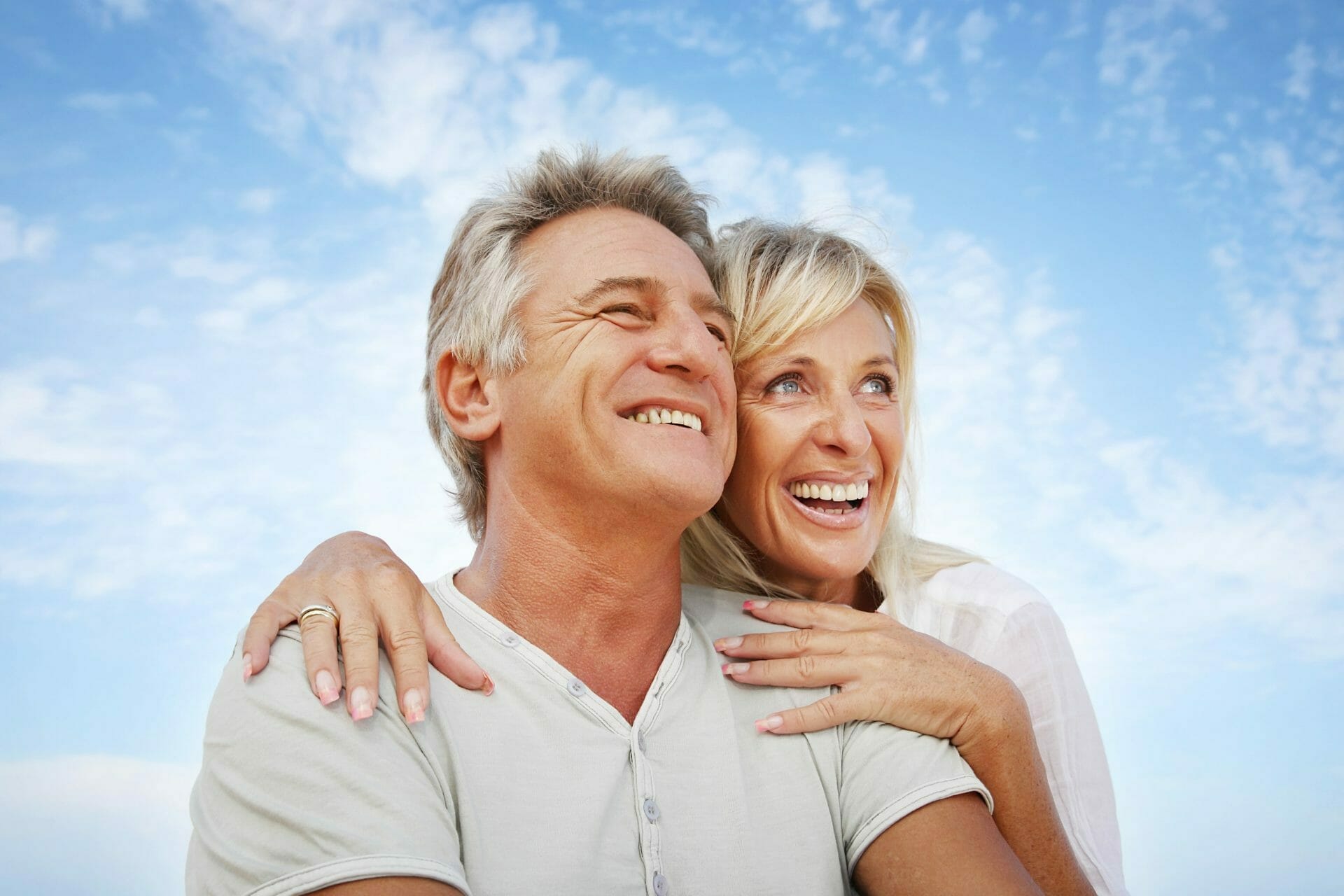 The word brahmacharya is normally interpreted in English as celibacy. That is not the correct translation of brahmacharya. “Brahma” means good and godly, and “achar,” from which the word “achary” comes, means to live a goodly and godly life. In other words, to moderate our lives so that it is in accordance with nature or Brahma.

Total abstinence is a form of asceticism. In other words, it is a very, very small percentage of the people in the world that could be true ascetics. Then you have another small percentage that has an outward facade of asceticism. Meanwhile, what they are doing is escaping the responsibilities of the world. They go and sit in the Himalayas, or somewhere in the Alps, perhaps, and they say they become recluses. They seclude themselves from the world and build a wall around them to avoid the responsibilities of the world.

What we are interested in is not that fraction of a percent of people—referring, of course, to true ascetics. But we are dealing with the ninety-nine point nine, nine, nine percent of the world’s population that are householders. For a householder, the concept of celibacy must be interpreted in an entirely different way. The concept of celibacy is not necessarily total abstinence, but it could mean a form of control.

THE WAY OF A HOUSEHOLDER

I will give you an example which I have quoted before. A couple came to see me in our centre in Cape Town, South Africa, and they had met some visiting swami. This visiting swami said that if you want to reach enlightenment, you must become celibates. This couple had been married for about ten, twelve years, but they had that yearning to reach enlightenment and develop a higher state of consciousness. So, this swami explained to them that, “You must conserve, reserve, the energies, and by doing that you will reach enlightenment. You, husband and wife, must start practising total abstinence from this very moment.” They took his word, and they started practising celibacy. They did not necessarily understand it.

A few weeks went by and things were not bad. A few months went by, and things became worse. Each was at loggerheads with each other. They were irritable to each other, and not a single day passed when there were no quarrels. They started exhibiting various kinds of ailments because here was something that never came to them naturally. Something that they enforced upon themselves. We know, and all the laws of psychology will tell you, that when you enforce something upon yourself, you can create many repressions and a lot if inhibitions which could translate itself into various forms of psychosomatic diseases, which can become organic diseases as well. Then, of course, with the inhibitions and repressions, a lot of mental imbalance could take place.

So, I spoke to this couple, and I went through their history and the advice I gave them, “Go to bed tonight!”

The secretary fixed an appointment with them to come and see me three weeks later. They came, and they were back to their original selves: happy, beautiful, and ever so much loving. That is the way of a householder.

THE SEXUAL URGE IN MAN

Energy causes every instinct that man has, and we all know that the sexual energy in man, the sex urge, is the most potent urge in man, and it must be given its rightful expression without excesses and within all normality, and within all the precepts of morality and ethics and there is nothing wrong with it.

UNFOLD THE LIGHT WITHIN

You do not need to consciously express the Divinity and say, “Ah, Divinity, come out. Divinity comes out. Divinity, come out.” You have to create the conditions for the Divinity to shine. You can use the analogy of a light bulb. You take the light bulb and wrap around it various pieces of cloth so that the light does not shine through. As we slowly unravel or take off these various coverings, more and more light is shining through. The light is forever there, but it is we that have to remove these veils, remove these coverings, until all the coverings are removed, and the light stands in its naked glory. That is enlightenment. Enlightenment – Light. It is there – it does not require development – it requires unfoldment.

The process to this unfoldment is to bring the mind to such a state of tranquillity that the light automatically shines through because it is there. It is not something to be acquired – Divinity is within us. If Divinity is omnipresent, then it has to be within us. Every theology in the world, every religion in the world, tells you this. No one denies it. To achieve this light, to bring this mind to that tranquil state, whereby one could express this light, which is forever wanting to express itself, you have to unpattern the mind which has been patterned, which has been put into a certain groove.

BECOMING ONE WITH THE LIGHT

To give you an example, in the backwoods of India, in the villages there, you have the bullock carts and gravel roads. The bullock carts are forever going through those roads, and going through those roads; they form these grooves. When these grooves are formed, the bullock cart will proceed, and the driver can go to sleep, and the cart will just run in the groove. Then the ox will just pull the cart, and the ox cannot go off the road because the wheels are now running in the groove.

If someone comes along and puts a stone in the groove, then as soon as the wheel knocks on the stone, it will awaken the driver. Many of us need that. Meanwhile, that is, of course, not the only way.

Enlightenment means to become one with the light, or the light shines through us so much, minus the veils, so that only the pure light remains. Remember this. It is very beautiful; I love it so much, that “God plus mind makes man. Man, minus mind makes God.” The stumbling block is the mind. That mind is forever conditioned, and we have to uncondition it.