THE PHILOSOPHY OF MAYA 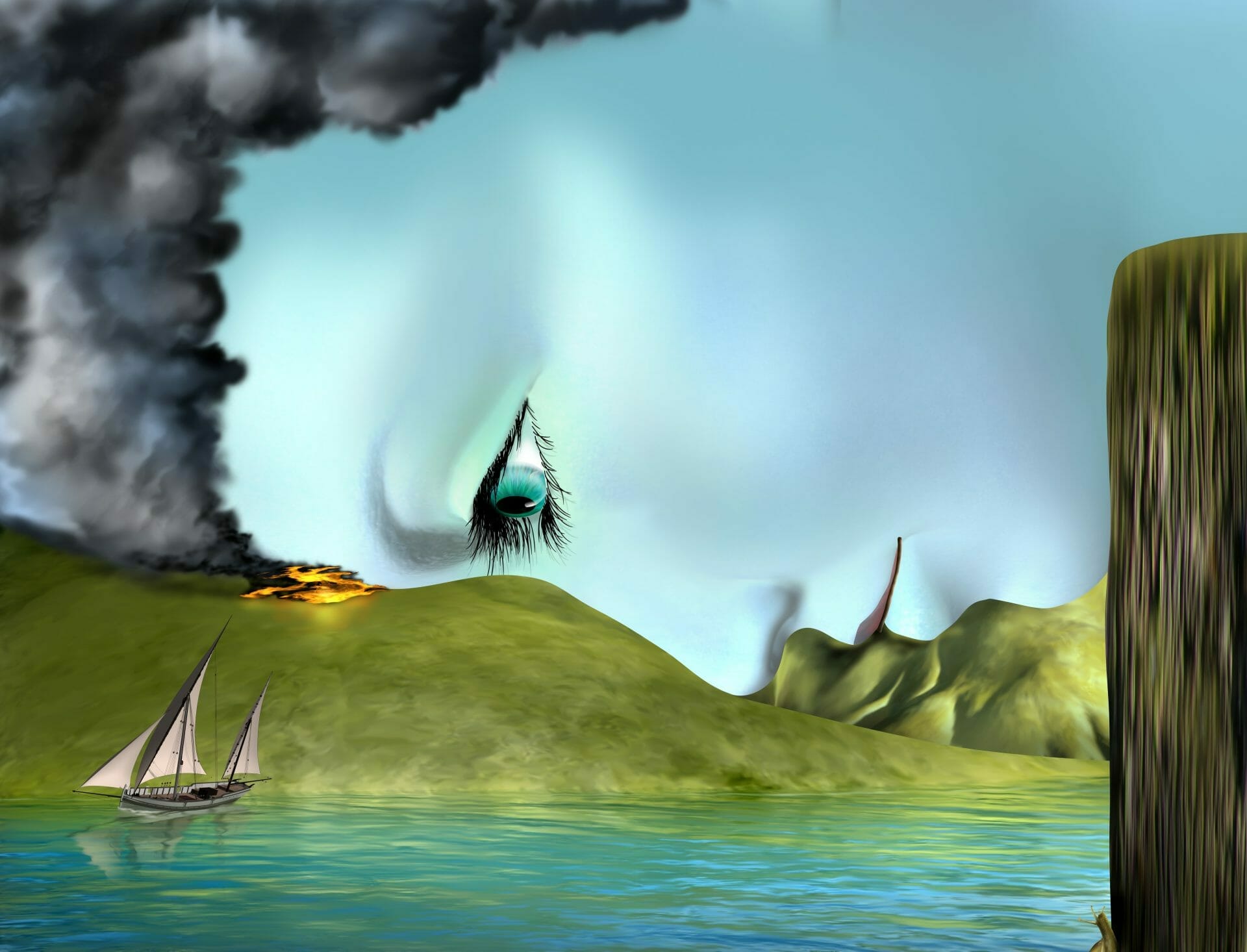 Shankara says that the whole world is an illusion, and nothing is real; it is a dream. That is from the Advaita philosophy, Advaitism. In other words, monism regards everything as just an unreality, and only Divinity is the true reality.

That is very well and very, very true, but from what angle is it true? It is true from the standpoint of Shankara, who had reached self-realisation and knowing infinity; to him, there was nothing finite. He has become one with infinity; there was nothing finite because he saw infinity even in the finiteness of life. Once you have such great beauty, the little beauties disappear because they disappear not in annihilation – little beauties are not annihilated, but they merge away into the greater beauty.

When we talk of Shankara, we must know the meaning of discrimination to discriminate between what is reality and what is unreality. Proper and complete discrimination only comes when we reach the stage of Shankara. I have said this before, that because of this philosophy of Maya, more harm has been done than good.

To the one who has not reached a high stage of evolution, the belief of Maya can be very harmful. They become deterministic; they become fatalistic. I have seen very low-income families with 12 children; though they can hardly feed two, they have 12, that belief of Maya is so ingrained in them. Then I asked, “Why have 12 children when you cannot even feed two? Never mind two, you cannot even feed yourself.” Then they said, “It is the work of God.” I said, “the work of God? Did you sleep in separate bedrooms?”

God works in mysterious ways, but you two have to work in less mysterious ways. “What had to happen had to happen; it was ordained; it was predetermined that I must have 12 children.” Their free will comes into play, and divine will, which we discussed many times before.

It is very good as idealistic philosophy to acknowledge and to understand the principles of advaitism or monism where everything else, all existence is a dream and the only reality is the Lord, that is very true. But, if your wife and children are hungry at home, can we call that unreal? If you have a headache or a toe ache, can you call that unreal? It is only when we transcend or go beyond relativity that we can call relativity unreal.

While we are dreaming, that dream is completely real to us; it is only when we wake up that we look back and say, “oh, what a lovely dream,” good or bad dream. Then only the realisation dawns that all these possessiveness that we had, all these me and mine, all these pettiness was only a dream. Why did I stick to that dream? How could I have been so foolish to have stuck to such a dream? But that comes when we become realised

NON-DUALISM IS THE EXTENSION OF DUALISM

When you become the fire, you do not worry about the heat, but until you have become the fire itself, you must be conscious and aware of the heat around you and not discard it as just Maya, just uselessness, just dreaming.

Father in Heaven and you here, separate dualism and then to his closest ones, he said, “I and my Father are one,” non-dualism. This is illustrated very well in the Bible as well and, of course, in various ancient philosophies.

WHEN ENMESHED IN RELATIVITY, NON-DUALISM IS AN INTELLECTUAL PRINCIPLE

So, while we are still enmeshed in relativity, we can accept the principle of non-dualism that everything is a dream and there is only one reality. We can accept that principle but remember that it is an intellectual principle; it is a principle which is analysed by the mind, the intellect will accept it, the intellect analyses it, that is intellectualising. But what we do practically in the world today until we reach that stage of realisation, we have to accept the separateness until we progress and go beyond the separation.

WE WANT REALISATION, NOT INTELLECTUALISATION

Until then, we are still finite, and we accept all that around us is finite. It is because of dualistic philosophies; it is because of this dualism that all these ethical and moral laws are there, made not only to stabilise society but also for our personal evolution.

There is a lovely story where a priest was called to perform a ceremony. In all countries, priesthood is a profession, and one is necessarily paid for doing one’s work in a profession. But this priest had some pretensions of being an intellectual. So, after performing the ceremony, he gave a long talk on the futility of existence that all this existence that we possess is of no worth, no value. He was trying to do this; he was using a psychological trick that all this you are possessing is of no use to you, so pay me more significant fees.

The priest said that there is no reality; it is all unreal. The host at whose place this Yagna was performed was a brilliant man. So, when it came for the time for payment, the host filled up little bags, little purses; he filled them with stones and gave them to the priest who opened them and said, “What is this? Stones?” “But Maharajji, you just said that this money is unreal, then if that is unreal, this too is unreal, I am unreal, and you are unreal, and you have performed no ceremony.

LIVING IN THE WORLD, WE MUST LOVE AND RESPECT EACH OTHER

Shankara’s ideology is to be accepted. It is a wonderful ideal, but while we live in this world, we must love our brother as ourselves. We must obey all the moral injunctions of all religions, Hinduism, Christianity, ten commandments; they are all very good. We have to obey them. We have to love and respect each other, which means duality.