THE REAL AVATARA – SHOWING HIMSELF – IGNITING YOUR SPARK 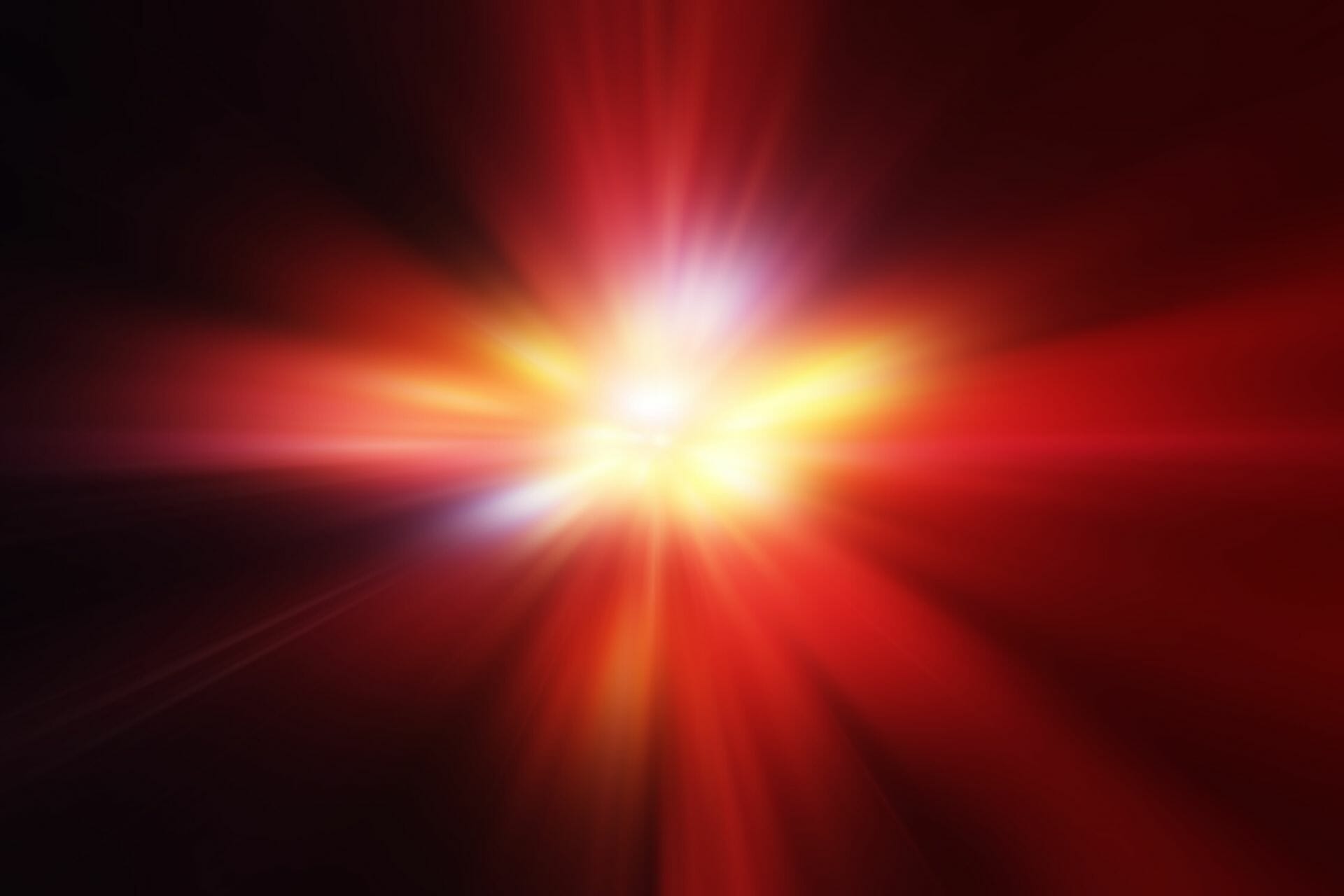 Why does the Avatara not start his teachings once he has taken birth? The incarnation, coming from this vastness and embodying himself in this little body, he too has to open himself up. He too has to know who he really is. He also has to take a bath after travelling through all these dust storms of the universe. And then, the moment comes when he knows who he is, and then his mission begins.

This demonstrates the total humanness of even an Avatara. The real Avatara never forgets the fact that he has become human. Within himself, he knows that he is Divine and is established in that knowingness. He is established in Divinity, and yet he would behave like an ordinary human being. And the reason for it is that in order to touch and to open the hearts of other humans, he has to show himself as a human too.

If he had to give you the flame, the total fire, you will not benefit. He will give you the spark and say, “Right, you tend it and make it burn. Let it consume you; let it burn away the dross, the dirt.” And in doing it yourself, you are purifying yourself, and that is the spiritual path.