THERE IS NO SIN 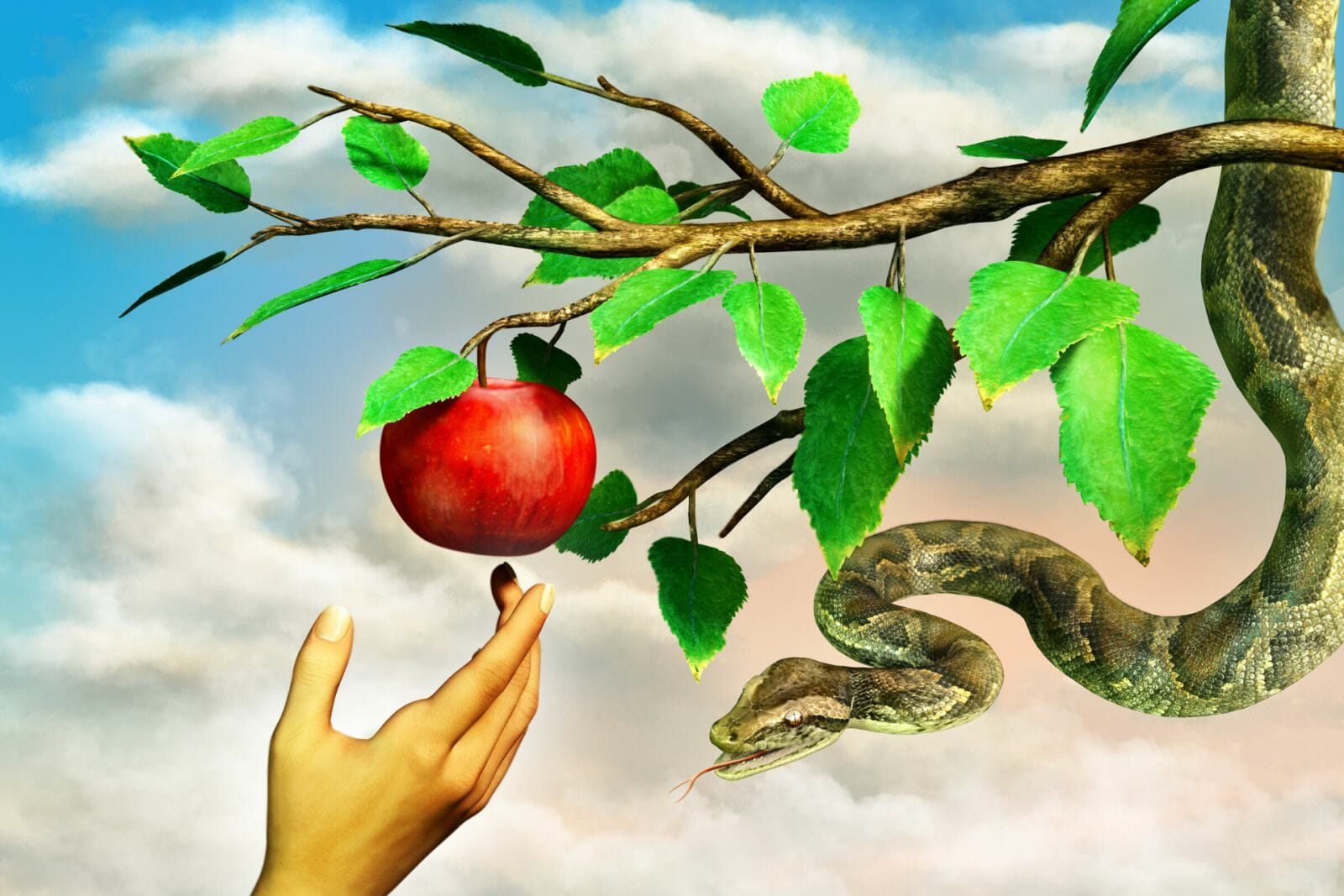 There is no sin, it’s a misconception of the mind. Sin is something which you have done for which you feel guilty. This very guilt is the greatest disease in the world today.

What do we mean by sin? Any act that we have performed which would be not conducive to the society standards, but is that a sin? Something might seem sinful in one country, while in another country it might not be at all. For example, polygamy is not sinful in Tibet, while here it would be.

THE CONCEPT OF SIN IS A CREATION OF MAN’S MIND

This conception was perpetrated on man’s mind by various organised religions, like Hinduism, Islam, Buddhism, Christianity, to formulate a society that could stay together. When they could not succeed in telling people, “love thy neighbour as thyself,” and, “you are your brother’s keeper,” when they introduced the concept of wrongdoing and eternal damnation.

They have succeeded in implanting greater fear into the minds of people. In this process where man is involved, he started believing that he has sinned. While today all these psychologists, psychiatrists and gurus are trying to rid man of fear from their minds, guilt is so much associated with fear.

If you call yourself sinners, you are weakening yourself by saying I’m a sinner; I’m a sinner. There’s no hope for me. Eternal damnation. I will burn in Hell and all these kinds of things. These are just creations of the mind, and in reality, there is no truth to it.

People were taught since childhood to delude themselves into believing that, “this is sinful.” It is foolish to believe that one is sinful. It starts with the mothers when they reprimand their children – you do this, it’s wrong; you do that, it’s wrong. Of course, they should be disciplined, but that discipline can be exercised without making the child feel guilty.

It reminds me of this burglar who spanked his child for stealing some cookies. Sometime later the child asked, “Dad, I know what kind of work you do, and I took a few cookies, and you spanked me.” So, the father replies, “I did not spank you for stealing the cookies, but I spanked you for leaving your fingerprints on the jar.” You see, so these fingerprints are in your mind!

The entire training from childhood, through the church, through the schools, have weakened man and brought man into unnecessary suffering. They have brought about suffering where there should be no suffering at all.

Whatever we sow, we will reap. That is one of the injunctions, which is a true injunction, for if you plant tomatoes you don’t expect pineapples to grow. If you plant tomatoes, you will grow tomatoes – there’s no doubt about that. But how does that affect you as far as your inward Self is concerned, that inner Self that is beyond the thinking, analytical mind?

That is wrongdoing. That is planting the seed in the wrong way, and not nurturing it so that the plant could grow. What do we do with this mind that is forever thinking in this mould? What shall we do with this mind? What is the way out? Can anything be done with this analytical mind, the left hemisphere of the brain? So much can be done. We have twelve billion cells in this three-pound brain box, and we are only using one-millionth of twelve billion cells, and that one-millionth part that we are utilising is creating all the trouble. The rest is lying dormant.

Through meditation and spiritual practices, we awaken within ourselves, within the brain, the other cells that are lying dormant and as more and more of the cells are awakened, we allow the mind to come through. For the brain is only an organ – the brain is not the mind.

Each and everything are connected in the universality of the Superconscious Mind. It is so connected that every action you perform will have a reaction somewhere else. If you stand on this side of the seashore and move the waves, those currents will keep on moving, moving, moving to the other shore, because everything in this universe is connected. So, when these psychologists have group therapies for some of their patients, they can do a lot of good for them because every mind is connected. The separation only rests on the conscious level and the subconscious level.

ACCEPT LIFE AS IT IS

When you can look at life as it is, you would be able to accept life as it is. That is the quality which is missing: acceptance. When acceptance is missing, then all the fears start ruling. Turbulent are the waves of the ocean, and you cannot get rid of the waves, the waves would be there all the time, but become a surfer and enjoy the waves.