THINK OF THE SOLUTION 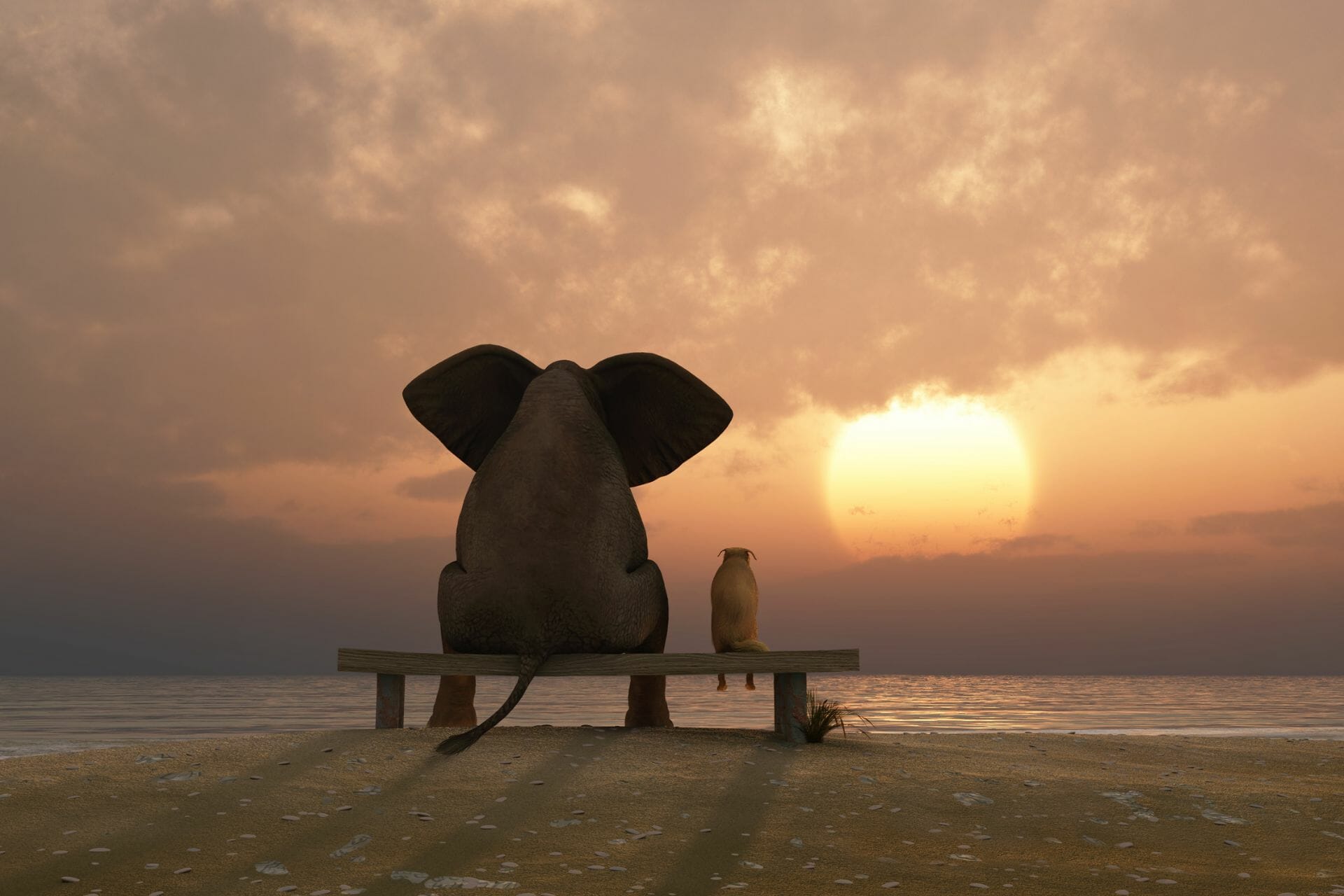 BE CONCERNED WITH YOURSELF FIRST

Ninety-nine-point-nine percent of your minds are occupied with the nonsense of daily living, small little things, which, looking back, did not really matter much.

The world will always have friction. But let me be steady. I am concerned, but not involved. Very, very few people are genuinely concerned about the welfare of other people. They show concern, but it is just to satisfy their egos which remain unsatisfied. Yet, we need all this. We need do-gooders too. Whatever their motivation is, it does not matter.

When we say that such and such a man died for the suffering of others, that is not true. It has a different meaning altogether. He gave teachings, and by following and by understanding that the suffering in others could be alleviated. That is truer. To take away the sufferings of others, to take away their karma by which they are bound, even God cannot do that, He is beyond that.

You jump into the whirlpool, and you have to get out of it yourself. You make plans. You scheme in an honest, sincere way to get out of the rut. That is the first job, and once you are out of the rut and up the top where there is stability, then observe the world, then see what you can do. For that would be a labour of love, and not a labour of self-boosting, ego darkening, making the ego denser rather than making it clear.

THINK OF THE SOLUTION

Someone was telling me the other day that she was busy reading an article on procrastination. She started it; then she left it. And that is what we do. Whenever a situation arises, we procrastinate till tomorrow. Tomorrow comes, we say tomorrow. Like that the problem gets doubled and trebled until it will rot like a fruit that is left too long, and then you are in trouble. When the fruit rots, then you are in a rut. When things come up in our lives, tackle it immediately. Forget the world; forget them. You cannot change them.

YOU CANNOT CHANGE THE WORLD

They say, “one world” and yet they are cutting it up all the time, that I am German and I am Swiss, and I am this and that, protecting their narrow boundaries. Wherever boundaries are created, there would forever be friction; because the creators of the boundaries, and the people who rule those boundaries rule it for power and position. If we make ourselves stable, we could be helpful to our little environment in which we live.

We have UN functioning for such a long time now, so many years. What have they done? Have you ever thought about it? Or the League of Nations before that? It started by the famous president Woodrow Wilson. What has the UN done? Has it brought peace into the world? Did it do anything to stop the Vietnam war, where billions and billions of dollars have been spent and so many, many, many people, thousands of them, died? Did they stop it? Are they eliminating as a body all the injustices perpetrated upon man by man? In some countries, they have the power to prevent all those, but they do not. Why? Because of the greed for power and vested interests. So, when all these things happen like that, what can you do? When organizations like the UN have millions that they could use.

So, my beloveds, I can tell you this that once we find stability in ourselves, then we can help our environment. As the sun gives light to the whole world, a little lamp could provide light to a little room. For at this present moment, you are just that little lamp. Become the sun first; then you will automatically give greater light. Let us start from where we are. Do the best for ourselves without motive, without ego, the best for those immediately around us. That is enough – you have done your job. That is the basis of evolution.

The service of mankind is the only way you can serve God. Man is tangible, concrete; while that which you call God is abstract and inconceivable. If man, as they say in theology, is created in the image of God, then serve the image at least. Serve the image, for, through the concrete, you will reach the Abstract. Through the conceivable, you reach that area of the inconceivable. That is what we do. That is what every good, honest, sincere meditator does. His primary aim is to find stability within himself, and then spread it to his environment. That is all.

God, please let us be humble, that I am Mr Nobody, and then you are really somebody. As I always say, become more ordinary than ordinary, then you become extraordinary. Forget the world. Forget the world. It will still keep on turning, rotating on its axis and revolving around the sun. if you do not like it, jump off!