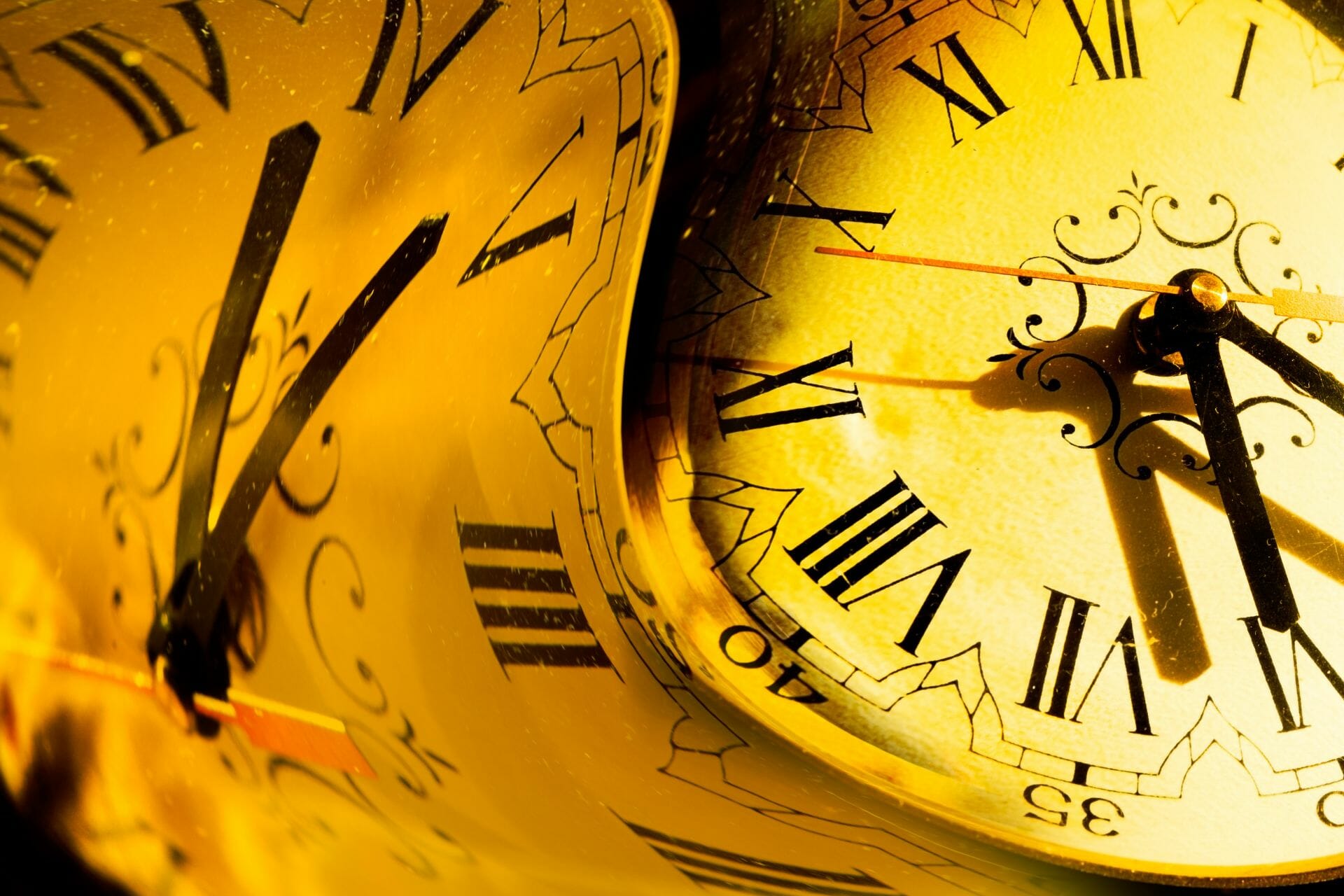 THE NIGHT OF BRAHMAN

Originally when individuality started, there was this deep extreme silence. In Sanskrit, we call it a Night of Brahman or another word that is used is “Pralaya,” where everything is stilled. But within this stillness, this stillness operates in varying cycles. One cycle starts and ends, and then another cycle begins and ends, and another cycle starts and ends, and this goes on ad infinitum. In one particular cycle, when everything is stilled, it is called Pralaya, or the Night of Brahman.

Within this stillness, there is still a samskara. It is not only the individual soul that has a samskara, but also the entire universe, or the particular universe that we are in has samskara. These samskaras remain in a very subtle form, and they would remain in a subtle form as currents would remain in very still waters. We might observe a pond or the lake outside and it seems very still, but in the stillness, in the still waters, there still are currents. It is the regeneration, or the currents becoming more powerful, or one current clashing with another current, that creates this upheaval again, that creates the turbulence in the water again, and that is how another cycle begins. When that cycle begins, that very turbulence that is created is what is called the Big Bang according to modern scientists. And from there the propulsion takes place.

From that silence, we begin, and in self-attainment, we reach the silence again. As far as the Spiritual Self is concerned there is no journeying because being the underlying factor, the unchanging factor, it forever remains still. It has nowhere to go. It is here and its progress, or its journey, is from here to here. It goes nowhere.

THE SOUL DOES THE TRAVELLING

The soul too, or the subtle body, has not very far to go, even in this propulsion, because it starts in silence and it ends in silence, and the silence is everywhere. The real journey is the experience it gains.

This cannot be measured in terms of time or space, because in the realms of the subtle, there is no time and neither space. In certain forms of occultism where they have self-projection, what they are doing is projecting their subtle bodies outside themselves. Faster than a thought or as fast as thought, they could be in any place they would desire. Here we are in America, and within as quickly as thought, we are in Japan. In that realm of subtlety, there is no time and no space, but the subtle body is still subject to causation. The physical body is subject to time, space and causation.

With the physical body, we measure time, and we measure space, and we know that all this has been caused, and every cause has its effect.

The subtle body is beyond the time concept and the space concept of the physical body, but it still has the powers of causation because it carries within itself all the impressions that caused it. It operates within the framework of causation, and if it did not, it would not be able to evaluate itself to take on another birth.

That is the spiritual body. It is the Spiritual Self that generated to express itself through these various mediums. The Spiritual Self cannot enter the realms of the gross physical matter directly. It too has to go through a process of grossifying itself through degrees and stages. That is why the subtle body is necessary, which in turn brings about the grosser body.

The whole process of self-attainment would be the total dissolution of the physical body, then total dissolution of the subtle body, until when those two are dissolved then everything is attained because the spiritual body is always there. When one is conscious, really conscious, even with the mind, or experience the am-ness, “I am That I am,” then here, even though he is entrapped in the physical and subtle bodies, still can experience that spiritual body of his, that am-ness. That is the soul’s progress, the individual soul’s progress, to become the Universal Soul, the am-ness. That is self- attainment.