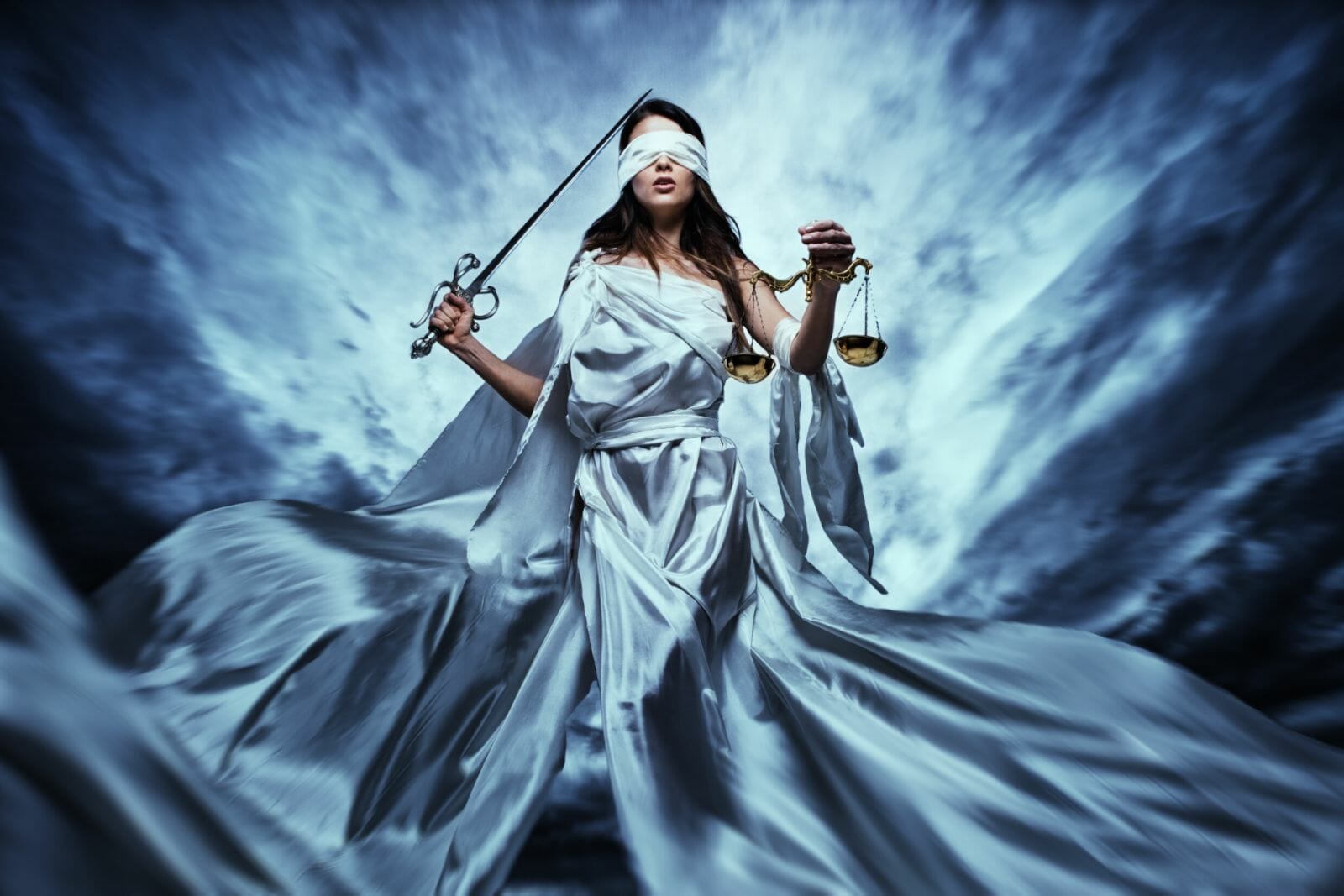 With our spiritual practices, we automatically and spontaneously unfold within ourselves a spiritual force that will permeate every action of ours. On the surface, an action might not seem right, but who knows the man’s mind? Who is capable of really knowing the workings of the mind and body of anybody?

That is why psychologists and various people fail on this issue, for you are a unique entity. How many are there in this world to be able to judge or evaluate that unique entity that you are? That is why “judge not that ye be judged.” That has always been said because man is not capable of it. For example, to know Divinity, you have to be divine yourself.

If you stand down here and want to know what is on top of a ten storied building, you cannot know. You will only have a very lopsided view of it. But if you can stand on another ten storied building, then you would be able to see what is on top of that building. That is why man’s mind, not having the capacity or the spiritual force, does not need to indulge in these things whatsoever.

As far as judgments are concerned, man himself is important and not his brother man. For when you start evaluating your brother you are only projecting your own thoughts, your own patterning onto your brother, and that is totally wrong because the mind is not clear enough, the mind has not become a clear mirror to reflect that Divinity that is within everyone, and therefore we do our spiritual practices. Therefore, we try to help ourselves onto the far greater and greater path that could lead us to the reality which is within us.

In this world, there is not a single person, and there never has been a single person, and I include all the greatest personages in the world, that have been one hundred percent perfect. They cannot be. For the very moment that perfection is reached, then the entire body disintegrates. While the universal Spirit is still embodied, it will still have a trace of ego. Not in its dense form as most people experience it, but in a refined form. Yet the individuality is there.

In his meditation man can experience the total oneness with Divinity, but when he comes down from those heights and lives a practical life, he will still see and feel duality.

The enlightened man feels that duality on a surface level and not on a deeper level. For example, the Bhagavad Gita would say that be established in Self, the big S, and then perform, then act. If man is established in himself, the impressions created by any actions does not stick to him in impression form. They are just on the surface value and blown away. It does not densify his ego. For that slight trace of ego of the illumined man will forever remain refined until he discards the body, discards it by will. He can prolong his life as long as he wishes to. But he can by will discard the body when he feels that, “I had so much to do, and I have done it.”

When man is established within himself, and our spiritual practices are made for that purpose, then all actions of the body and mind has no effect on him because he has realized his true Self. That is the goal of each and every one of us. When one reaches that goal, it becomes so apparent to the observers around. The illumined man becomes so apparent, for he does not become deflated by blame, and he does not get inflated by praise. That is the mark of the illumined man.

All of us are wanting and doing our practices, trying to do the best we can with the lives we live, and thereby attracting that great force called Grace. We are doing that to reach that stage of illumination.

The jackfruit has a sticky, milky substance in it. It is a lovely fruit, but it has a sticky, milky substance. Ramakrishna said that if you dip your hands in oil and then break open the jackfruit, that sticky substance will not stick to your hands. This means the same thing said in an analogy form, that be established in Self and then act. Whatever you do, whatever performance there is does not have any karmic bondage upon you. This is the ideal, this is the goal – this is the way to wipe out all our karmas.

Ramakrishna never had massive audiences. He used to sit in a room with twenty or thirty people and have discourses, questions and answers and things. All of a sudden, he used to go into a state of samadhi, and he used to stand up and start dancing and performing in that ecstasy. If you and I were there, we would say, “Oh, he is really mad now.” So how can we judge an illumined man?

Do you know about the difficulties Vivekananda had in America? His teachings started becoming very, very popular because he was speaking basic truths. Today newspapers don’t need reports of talks, because there is too many politics and wars going about. They have got plenty of material for their publications. But in those times these things were new, and his entire talks were printed in many newspapers, and he reached a larger audience.

Established organizations started getting jealous, perhaps, of his teachings and his popularity. They tried to trick him in so many different ways. Some of them got together and hired a well-known prostitute, who went up to Vivekananda’s room. She knocked on the door and said, “Swamiji, I have some problems. Would you help me?” Any person of any sort of spiritual calibre could never refuse, so Vivekananda says, “Oh, yes, please do come in.” And he started discussing various things with her, her problems, showing her the way and things like that. Two hours went by, and the next day there were headlines in the newspapers: “Hindu monk spends two hours in a hotel room with a convicted prostitute.” How terrible.

This has happened in the lives of all the spiritual masters that lived, be they of small stature or big stature. Who was the most persecuted man on Earth? Jesus. If you study the life of Ramakrishna, the committee that ran the temple wanted to throw him out, regarding him to be a madman. But despite him being regarded as a madman, in spite of him teaching his close ones “no women, no gold,” and despite all the temptations in their paths, his chelas were faithful to their master. Totally devoted and faithful, for they knew what they had benefitted. They knew the glimpses they had of what is good and great, of what is Divine. Their lives were transformed.

ALWAYS SEE THE GOOD IN YOUR FELLOW MAN

All our problems in life, they might stem from past karmas or whatever, creates these negative feelings, and we feel as if the whole world is lost, and the whole world is against me. That is not true. If I suffer, then there is only one person against me, and that is me. The world is not against you. Someone robs my wallet. So what? Perhaps I am doing a service by that. This man might have stolen my wallet, and he might need that money to feed his wife and kids. How do we know?

You know the story of Les Miserables written by Victor Hugo, where he stole a loaf of bread to feed his children and suffered lifelong for that one loaf of bread. We can’t just judge. We can’t just jump to conclusions. If you jump to conclusions, remember, you will be concluded. It is to your own detriment. For all the conclusions and all the judgments and all these things we think about of our brotherman is only a projection of our own minds, it is because we lack the love. When a person is devoted to his brotherman, when a person has love for his brotherman, he does not see the little wrongs of his brotherman, he always sees the goodness. Because love itself is good, and how can good see bad. You know the three monkeys: see no evil, hear no evil, speak no evil. I have got that on my mantelpiece at home, and I always look at it.