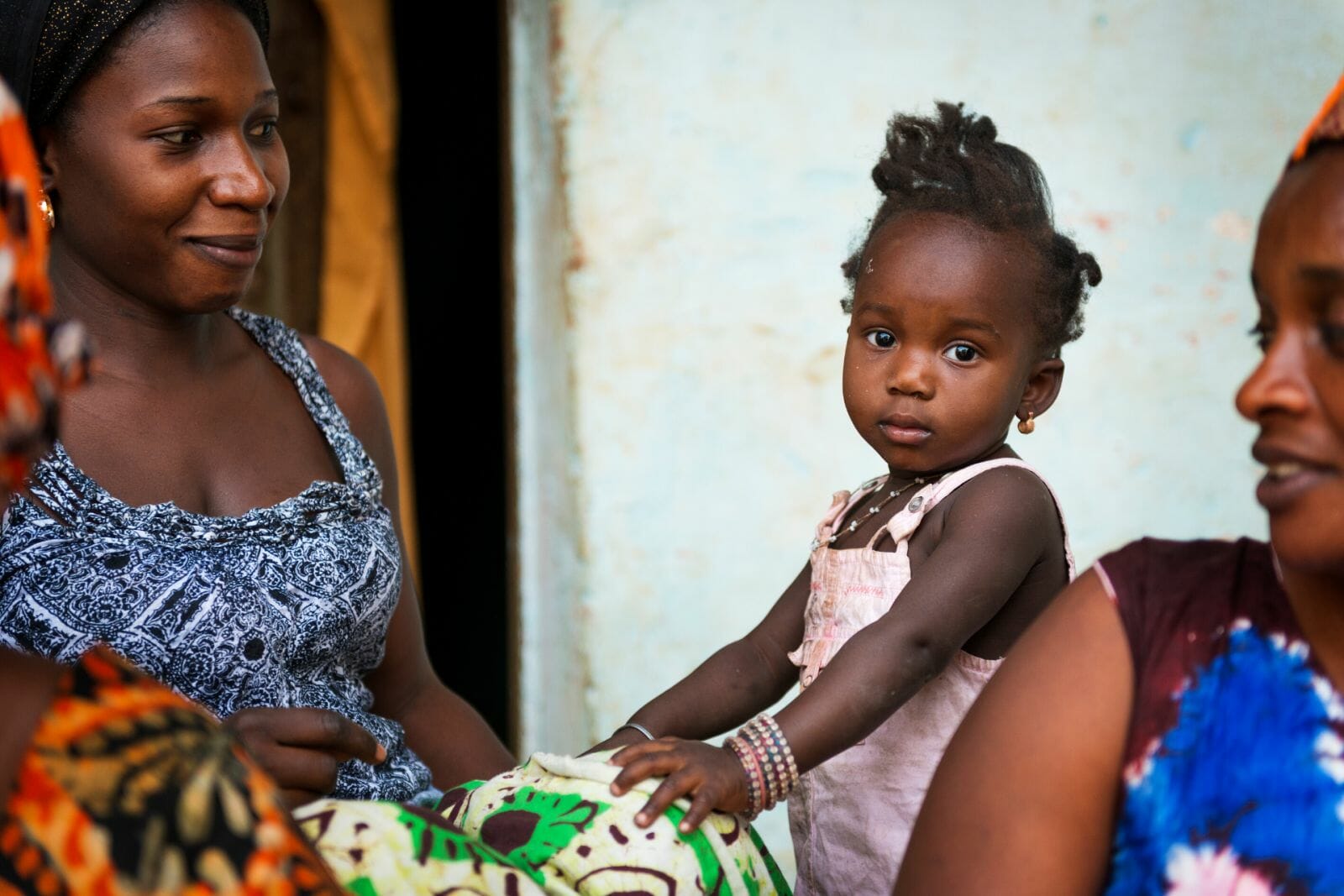 Ramakrishna never said no woman, no gold for the entire world. That he taught to his very close ones so that they could concentrate all their energies towards bringing spiritual knowledge to the world. Today after more than eighty-five years, that movement is established all around the world. Whenever someone asks me, “What literature should I start with?” I always recommend, read “The Gospel of Sri Ramakrishna,” read the works of Swami Vivekananda, for they are great truths that were given.

Differentiations are made, but the women play just as greater a role as the men do, perhaps even greater. I personally feel that women are more important in this world than men.

I WILL GIVE YOU MY REASONS FOR IT.

Every woman is a mother of the world. When the woman gives birth, the woman is the moulder of the child, be it a girl or a boy. The father is out at work. The woman is the moulder and she is the one that moulds the child in its very formative years. What is implanted in those formative years will determine the character of the child when it grows up. It will determine its whole emotional being and every facet of its life.

Without tolerance and the patience and caring ability, she could never bring up a child. The mothers could be fast asleep, and the baby just whimpers, and the mother wakes up. And yet, at other times a bomb can explode, and she will be fast asleep.

The caring is not only on the conscious level, but subconsciously also the woman is built that way. God has made her to be a mother and given her these qualities. So, when the mother trains her child, moulds the child into a good person, a good citizen – not only of this country but a citizen of the world – then she has performed a great duty in life. So, women have to be more vigilant than the men.